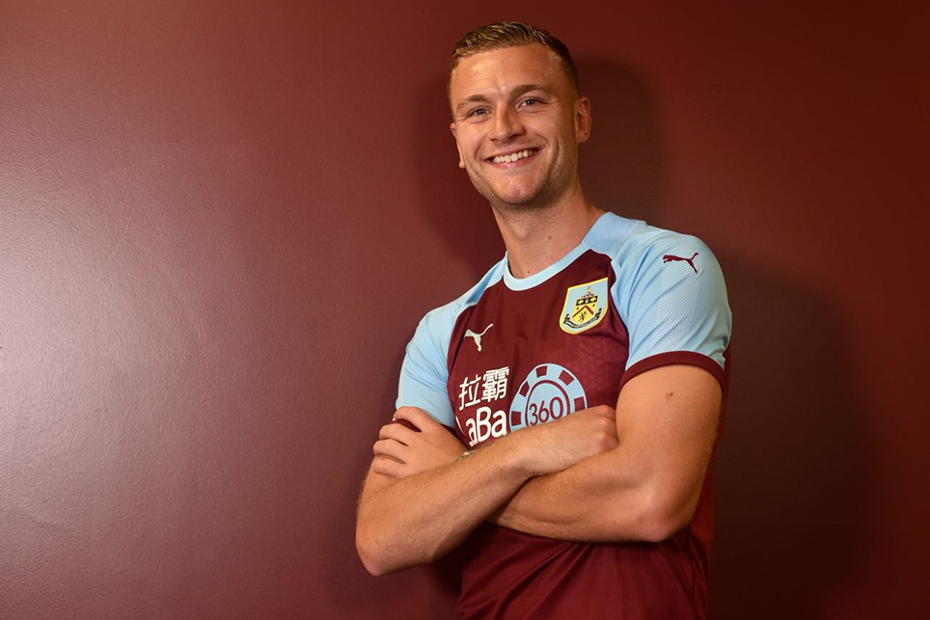 Burnley have made their first transfer of the summer with the signing of Ben Gibson.

The 25-year-old central defender joins the Clarets from Middlesbrough for a joint club-record fee.

He has signed a four-year deal.

"I’ve played for Middlesbrough for 15 years since I was a boy so it’s a huge step and one I’m really, really excited about," he told the club's official website.

"There’s a good feel about the place. Burnley is a club that recently has had some fantastic success and I’ve had some great battles against them myself and I'm looking forward to wearing their colours."

Gibson has already had one season in the Premier League, playing every match for Boro in 2016/17.

Burnley open their PL campaign at Southampton on Sunday, 12 August.