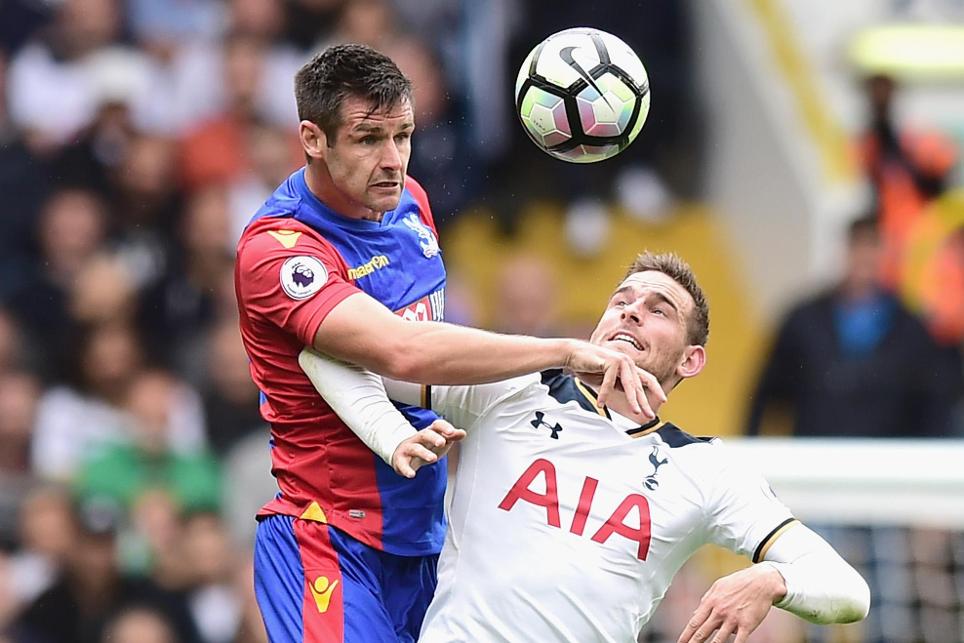 Looking at GW3 targets, The Scout sees value at both ends of the pitch from Palace defender

Pardew: He Has Always Impressed Me External Link

It is no coincidence that Scott Dann (£5.5million) emerged as one of the most reliable goal threats from defence in the Premier League last term.

In Alan Pardew's first full season in charge at Crystal Palace, the centre-half's aerial dominance, allied with the new manager's penchant for set-pieces and delivery from out wide, was a gift for canny Fantasy Premier League managers.

Having scored only six times in his previous five years in the top flight, Dann's threat from the back proved a crucial part of the Eagles' armoury in 2015/16.

He registered 134 touches inside the opposition box - 44 more than any other defender - and was also first for headed efforts, with 23.

As a result, Dann ended the campaign with five goals, joint-top scorer for the Eagles.

For defenders, only West Bromwich Albion's Craig Dawson (£5.0m) managed more attempts inside the box (29 to 28) than Dann, who also finished second ranked for efforts on target, with a tally of 11 just behind Tottenham Hotspur's Toby Alderweireld (£6.5m), on 13.

Palace, meanwhile, scored 11 times from corner-kick situations - more than any other side. Pardew's preference for wing play also ensured his side ranked first for crosses (969) in 2015/16.

Already this season, new signing Andros Townsend (£6.5m) has supplied more crosses than any other player in the division.

The only side yet to score this season, Palace will nonetheless be encouraged by a favourable upcoming schedule.

According to the Fixture Difficulty Rating (FDR) introduced to Fantasy Premier League this season, the Eagles score two or less in each of the next four Gameweeks.

Pardew's men face AFC Bournemouth, Middlesbrough, Stoke City and Sunderland over that period, which kicks off with a home encounter against a Cherries side who have conceded four times and scored only once in the opening two Gameweeks.

Townsend and fellow new signing Christian Benteke (£7.4m) will offer points potential in the final third, but Dann looks the likeliest source of returns at both ends of the pitch.

Already ranked third for clearances, blocks and interceptions (CBI) in 2016/17, the centre-half is also second only to Chelsea's Branislav Ivanovic (£6.0m) for touches inside the opposition box.

With two attempts already to his name and a goal in the midweek League Cup win over Blackpool, Dann's FPL season could be set to spark to life in Gameweek 3.