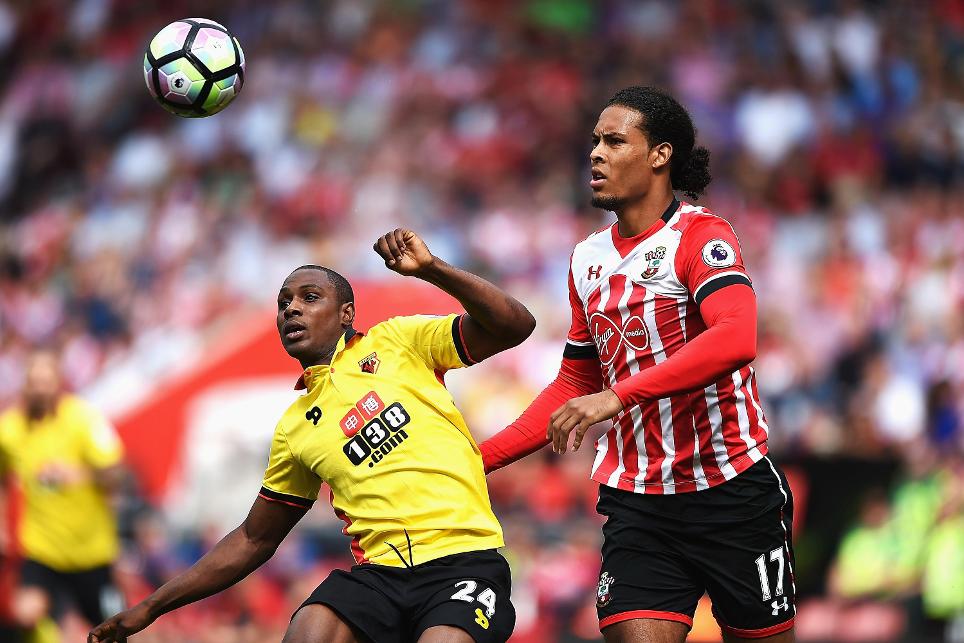 Southampton defender set for key role at both ends of pitch, says The Scout

THE INSIDE TRACK: Sunderland External Link

Virgil van Dijk (£5.5m) arrived at Southampton from Celtic last summer with the reputation of a goalscoring defender.

The Dutchman netted nine times in the last two seasons with the Scottish club thanks to a strong aerial presence in the opposition box and a deadly prowess at direct free-kicks.

Van Dijk was quick to make an impact at St Mary's, scoring three times in his debut season on the way to a 130-point Fantasy Premier League return.

It was not just his eye for goal that stood out. A propensity for producing clearances, blocks and interceptions (CBI) meant the centre-half finished fourth for this metric in 2015/16.

As a result, Van Dijk collected 16 bonus points, a tally bettered by only four other defenders.

At 1.93m tall, the Dutchman’s dominance in the air produced 158 successful headers, 36 more than any other defender.

According to the Fixture Difficulty Rating (FDR) introduced to FPL this season, Southampton score one for each of their upcoming home encounters with Sunderland, Swansea City and Burnley over the next six Gameweeks.

This is somewhat offset by a trio of tough trips to Arsenal, West Ham United and Leicester City over the same period.

When compared with other defenders, he is second to Curtis Davies (£5.0m) for attempts inside the box, by three to four.

Southampton have amassed 12 goal attempts from set-plays and, in Dusan Tadic (£7.4m) and James Ward-Prowse (£5.4m), they have two of the best exponents of dead-ball delivery in the league. The Saints scored eight goals direct from corners in 2015/16.

Sunderland visit St Mary’s on Saturday on the back of back-to-back 2-1 defeats.

Injuries and a sale will likely hamper David Moyes' back-four selection and nulifying Van Dijk's menance at set-pieces must be a key objective for the Black Cats.