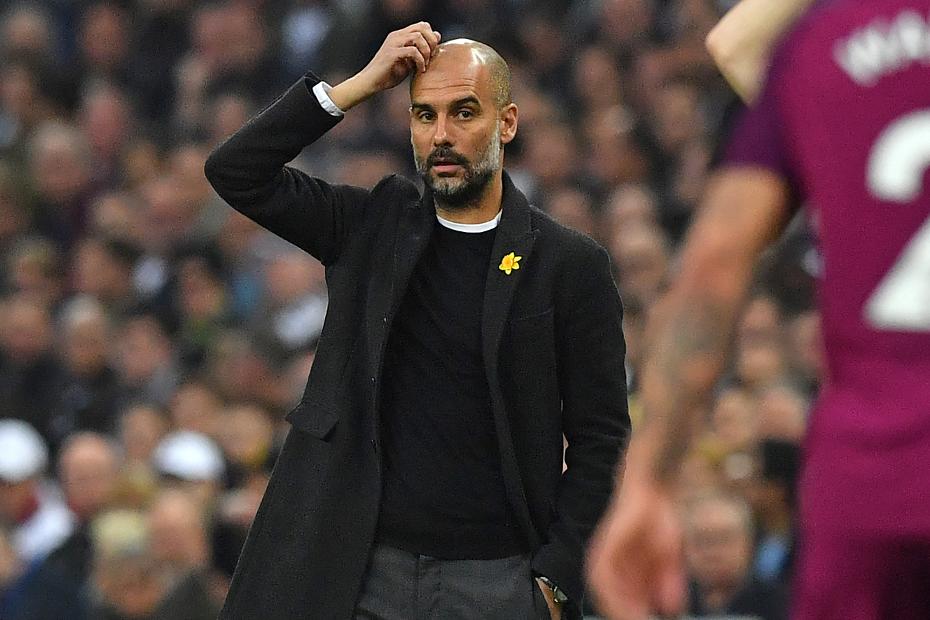 Don't be caught out. The 2018/19 Fantasy game starts a day earlier than usual

It's almost a ritual for Fantasy Premier League managers to spend their Saturday morning agonising over their team.

Be it a late transfer or a last-minute captain swap, these vital moments before a Gameweek deadline can decide where mini-leagues are won or lost.

But be warned. If you leave it until Saturday this time it will be too late.

Because the 2018/19 season starts on Friday 10 August, all Gameweek 1 teams must be finalised an hour before the opening match of the season kicks off.

That means managers must submit their final selections by 19:00 BST on Friday 10 August... a week from today!

Don't get caught out

Similarly, those waiting for the transfer window to close before starting on their FPL team are at risk.

While big-name signings could yet be added to the game before 17:00 BST 9 August, managers putting off registration could pay a big price.

Remember, the speed with which managers register their FPL teams can affect their chances of winning mini-leagues and prizes.

If Fantasy managers finish the season with the same points total as a mini-league rival, top spot is awarded to the one who has made the fewest transfers.

But, if they have both made the same number of transfers, the manager who was first to register their team is deemed the winner. The same rules apply for the weekly and monthly prizes as well as the overall rankings.

So don't get caught out! Register and finalise your team well ahead of the Gameweek 1 deadline, at 19:00 BST Friday 10 August.