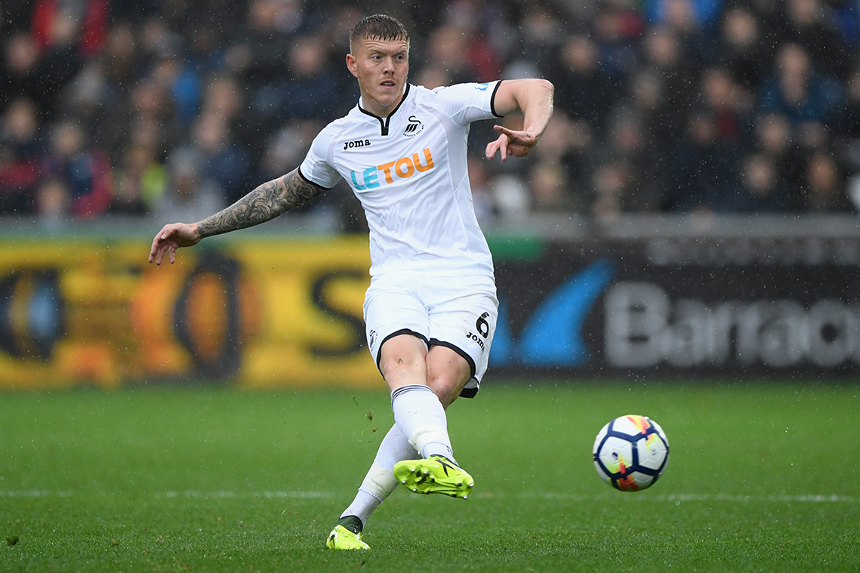 Fulham have added to their defensive options with the signing of Alfie Mawson from Swansea City.

Mawson has signed a four-year deal to move to the west London club for an undisclosed fee.

"I’m excited by the project going on here and the football being played last season was lovely on the eye but also effective and I can’t wait to be a part of it and get going," he told Fulham's official website.

The centre-back came through the ranks at Brentford and, after non-league spells with Luton Town and Welling United, made his senior breakthrough with League Two side Wycombe Wanderers in 2014/15.

A move to Barnsley followed and, after impressing in League One and the Championship, Mawson earned his Premier League break with Swansea in 2016.

The 24-year-old made 65 PL appearances for the Swans and scored six goals.

He was an ever-present last season and, although the Welsh side suffered relegation, his performances were rewarded with a call-up to the England squad in March.

Mawson is the sixth signing of the summer for a Fulham side who open their Premier League campaign against Crystal Palace on 11 August.