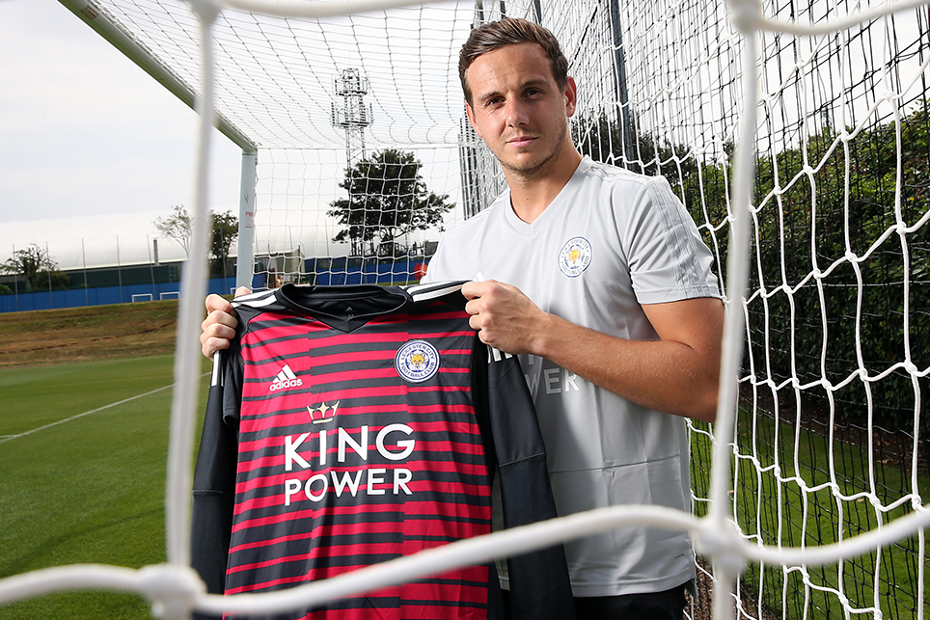 Leicester City have announced the signing of goalkeeper Danny Ward from Liverpool.

Ward has agreed a four-year contract at Leicester after moving for an undisclosed fee, subject to Premier League approval.

The 25-year-old made two Premier League appearances for the Reds, both of them coming in 2015/16.

He went on to represent Wales at UEFA Euro 2016 as they reached the semi-finals.

Ward then helped Huddersfield Town win promotion to the Premier League, playing 46 matches for the Terriers during a season-long loan in 2016/17.

He played one first-team match for Liverpool last campaign, facing his new club Leicester in a Carabao Cup tie at King Power Stadium.

New signing @dan_ward52 has a message for the City fans 👍