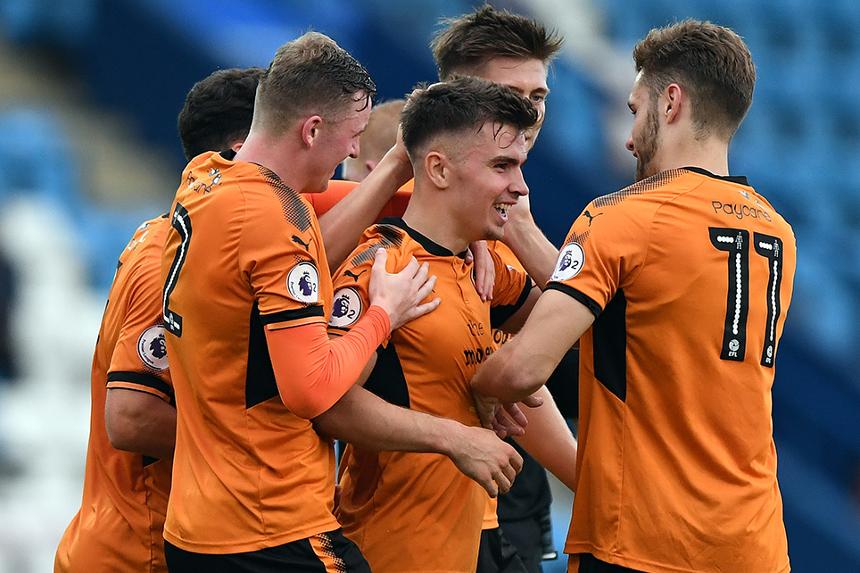 The draw for the Checkatrade Trophy has been made with Category One Academies drawn against sides from Leagues One and Two.

Last season's Premier League 2 champions Arsenal will compete in the competition for the first time and have been drawn in Group E of the Southern Section.

Chelsea, who reached the semi-finals of the 2017/18 competition, are in a group with Newport County, Plymouth Argyle and Swindon Town.

Wolverhampton Wanderers reached the third round when they last appeared in the competition in 2016/17 and they are in a group with holders Lincoln City.

Scott Sellars, Wolves' head of Academy player development, says it will be a valuable experience for his players.

"The last time we were in it I spoke very highly of the competition," he says. "I gave us something that we didn't have which was to play against men in front of crowd at a proper stadium.

"The players thrived in it, they loved it. It really challenged them."