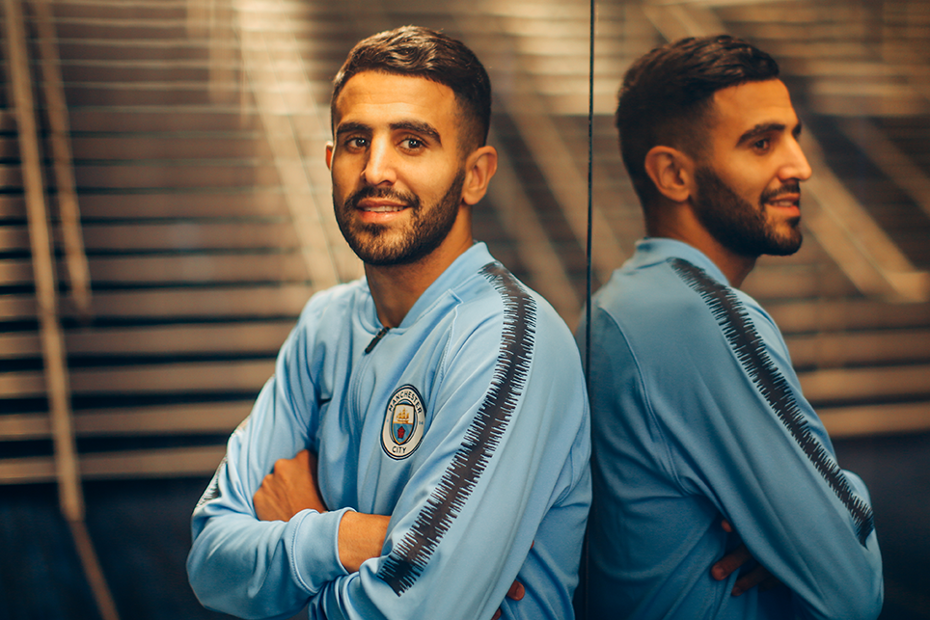 The former Leicester City player has the talent to make Pep Guardiola's fantastic side even stronger in 2018/19.

The Algerian is the only Premier League player to have reached double figures for goals and assists in two of the last three seasons.

He is a neat amalgamation of all the wonderful attacking midfielders at the Manchester City head coach's disposal.

While he did not post figures that beat all his new team-mates in the key categories last season (see tables below) Mahrez was close to all of them across the board.

Given that he will be playing for a superior side in 2018/19, Mahrez's contributions should rise sharply.

While he will likely operate from a position to the right of centre, as part of a forward line or as an attacking midfielder, Mahrez could also slot in for any of Sterling, Sane, David Silva or De Bruyne.

Guardiola now has the luxury of being able to rest or rotate either of his wide men without sacrificing the speed and dribbling prowess that Sane and Sterling offer.

And it will be interesting to see how often Mahrez is used infield, too.

When De Bruyne is absent, Mahrez can fill the void with his passing range and quality shooting from long range.

Mahrez scored four goals from outside the box last term, one behind the Belgian's five. This is an important quality when encountering opponents who defend deeply.

Mahrez's goal threat, incision on the counter-attack and ability to make raking long passes mean he can slot into either of those No 8 positions with ease.

City were already the most dangerous Premier League team for left-footed goals. The arrival of Mahrez has only heightened that threat.

Mahrez should boost the champions' goal possibilities from the right side of the area. City did not struggle to shoot from this area but they did pose more danger from the other side.

Mahrez had 13 shots alone from the right, more than any City player except Sergio Aguero, with 18.

The graphic below of where Mahrez got his 12 Premier League goals from last season shows the goal potential he adds to a team that scored 106 en route to the title.

It poses more headaches for opposing managers looking for a way to stop the champions in 2018/19.