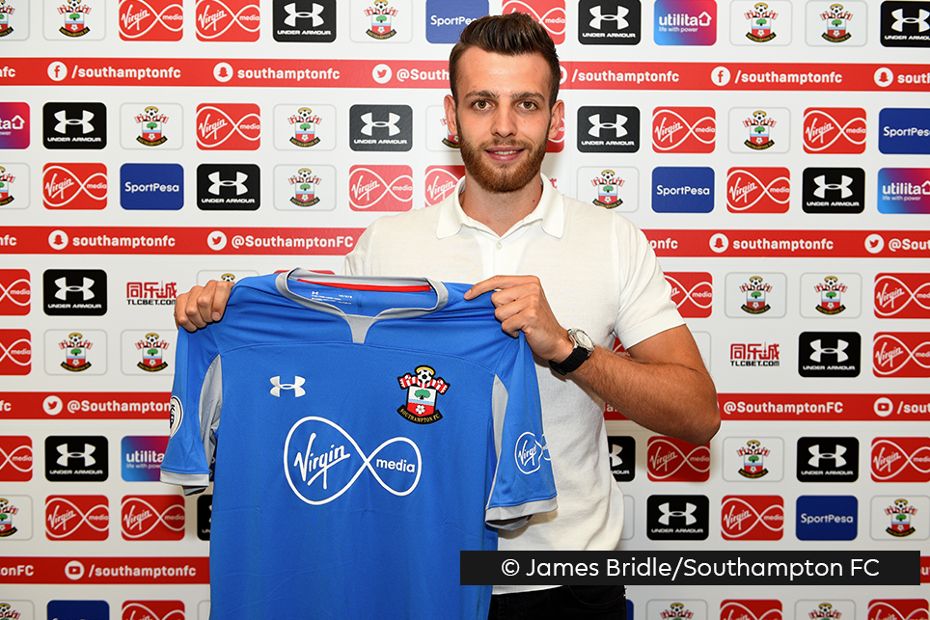 The 22-year-old has agreed a five-year deal at St Mary’s after moving for an undisclosed fee.

The England Under-21 international spent last season on loan with Championship side Norwich City, where his father, Bryan, was also a goalkeeper as well as a manager.

"We believe he has all the credentials to become a full international goalkeeper for England in the future, and that’s exactly the sort of talent we want to have here at Southampton," Mark Hughes, the Southampton manager, told the club's official website.

Gunn is Hughes's third signing of the summer.

Southampton kick off their 2018/19 Premier League campaign at home to Burnley on 12 August.