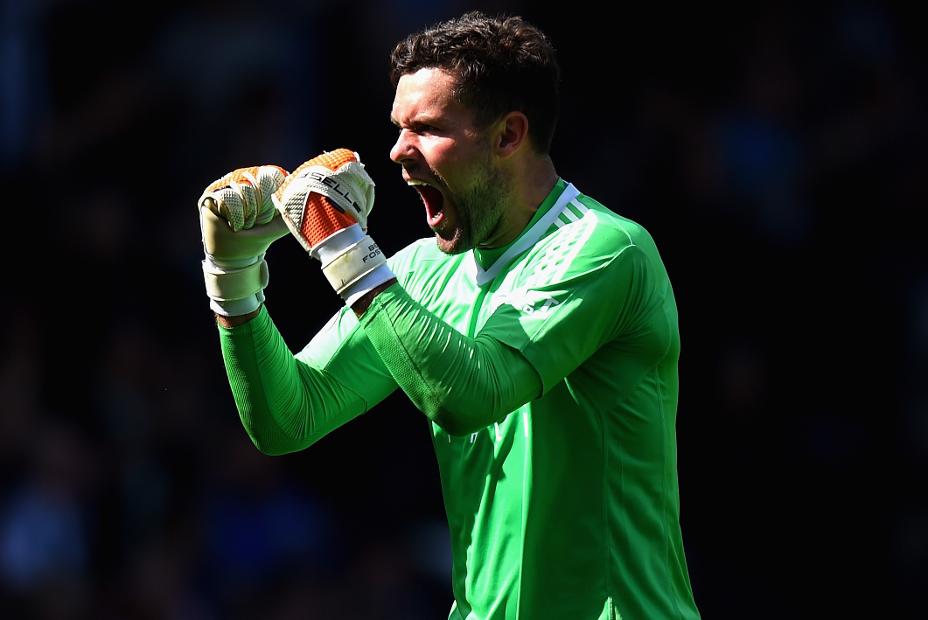 With one month to go until the Fantasy Premier League Gameweek 1 deadline, 11 players have been added to the game for 2018/19.

He will compete with Heurelho Gomes (£4.5m) for a place in the Watford starting XI. Foster averaged 3.3 points a match last season, compared with Gomes's 2.7.

Watford are the only team to offer four home matches in the first six Gameweeks.

The former Arsenal player is priced at just £5.0m for 2018/19 and could give new manager Manuel Pellegrini a creative spark at the start of the season, with playmaker Manuel Lanzini (£6.5m) sidelined through injury.