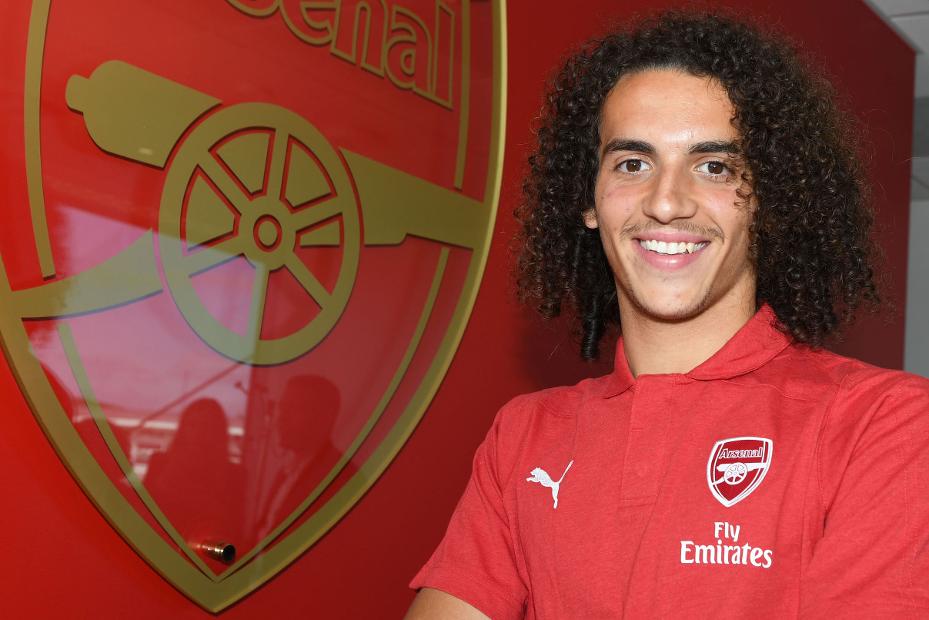 Arsenal have announced the signing of 19-year-old midfielder Matteo Guendouzi from Lorient.

Guendouzi has joined for an undisclosed fee and becomes Arsenal's fifth summer signing.

He made 18 appearances in Ligue 2 last season, providing one assist.

"Arsenal have always been the team closest to my heart and a side I've wanted to join since I was a child," Guendouzi told the club's official website.

The France Under-20 international, who came through Paris Saint-Germain’s academy, will wear the No 29 shirt at Emirates Stadium.

He will hope to be involved when the Gunners begin their 2018/19 Premier League campaign at home to Manchester City on Sunday, 12 August.