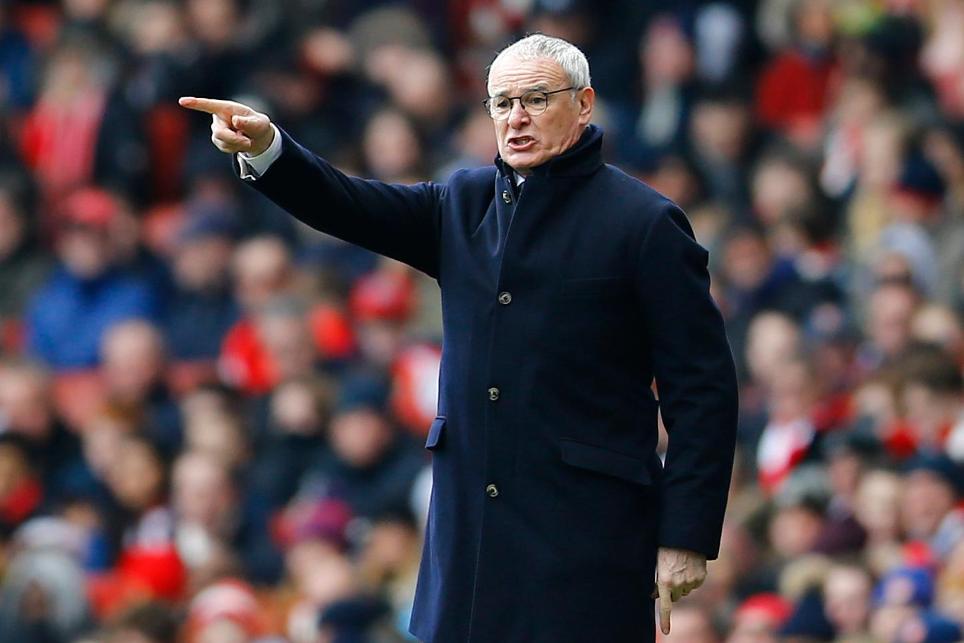 Arsene Wenger could be forced to gamble on the fitness of Laurent Koscielny against the Premier League champions, with Mesut Ozil and Olivier Giroud also pushing to feature at the King Power Stadium.

Koscielny could be tasked with keeping Riyad Mahrez quiet after the Algeria winger signed a new four-year deal with the Foxes this week.

Gabriel Paulista (ankle) is expected to sit out the next six to eight weeks while Aaron Ramsey (hamstring) and Alex Iwobi (thigh) are likely to return after the international break.

Claudio Ranieri has a fully-fit squad to choose from and also welcomes defender Robert Huth back from a three-match suspension.

Leicester City are on a 19-match winless run against Arsenal in the Premier League (D6 L13). It is the joint-longest active run without victory in the PL alongside Newcastle United against Manchester City.

Leicester and Arsenal, who finished 1st and 2nd last season, both lost their opening matches. The last time the top two from the previous season in England's top flight both lost on opening day was in 1953/54.

Claudio Ranieri will be looking for his 100th Premier League win as a manager in this match.

Leicester City manager Claudio Ranieri: “Our strength is the same. We have good sprit and work well on the training ground. We lost twice to Arsenal last season. We know they are a good team with a good manager but we are ready.”

Arsenal manager Arsene Wenger: “The challenge for them is to do well again, to show last year was not a one off and that they can be certain to challenge. That they can be considered one of the top teams in England.

“They have the same qualities as last year, quick on the break, defend well as a unit. So we have to address our defensive weakness from last weak without compromising our style of play. That means we must be dangerous going forward.”