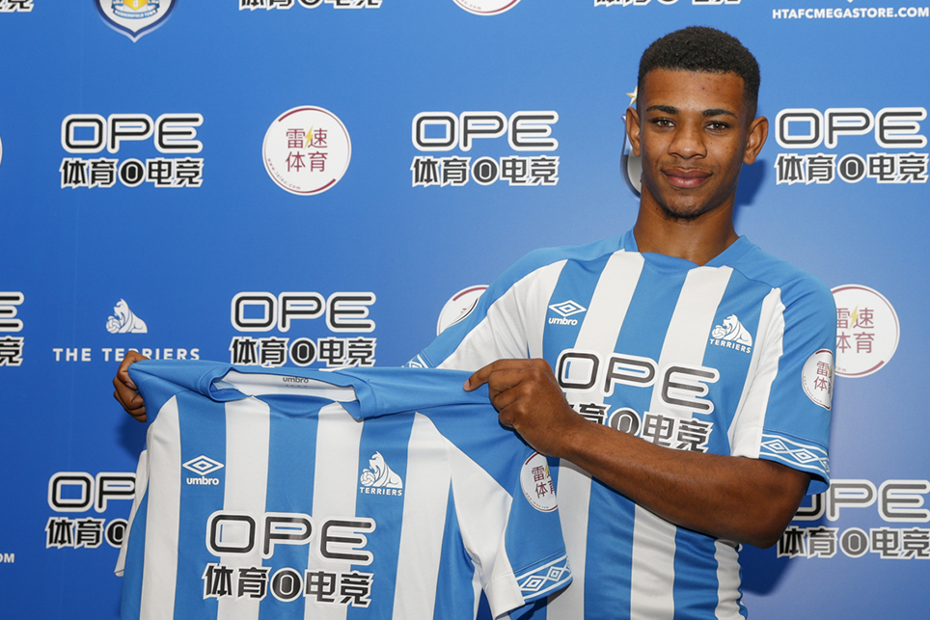 Juninho Bacuna has agreed to join Huddersfield Town from Dutch side FC Groningen, the club have announced.

The 20-year-old will join the Terriers on a three-year deal, with the club having the option of a further season for the midfielder.

The Dutch midfielder has joined for an undisclosed fee and becomes Huddersfield's fourth summer signing after Ben Hamer, from Leicester City, Terence Kongolo, from Monaco, and Ramadan Sobhi, from Stoke City.

Bacuna has made over 80 appearances in Eredivisie and also featured in the UEFA Europa League.