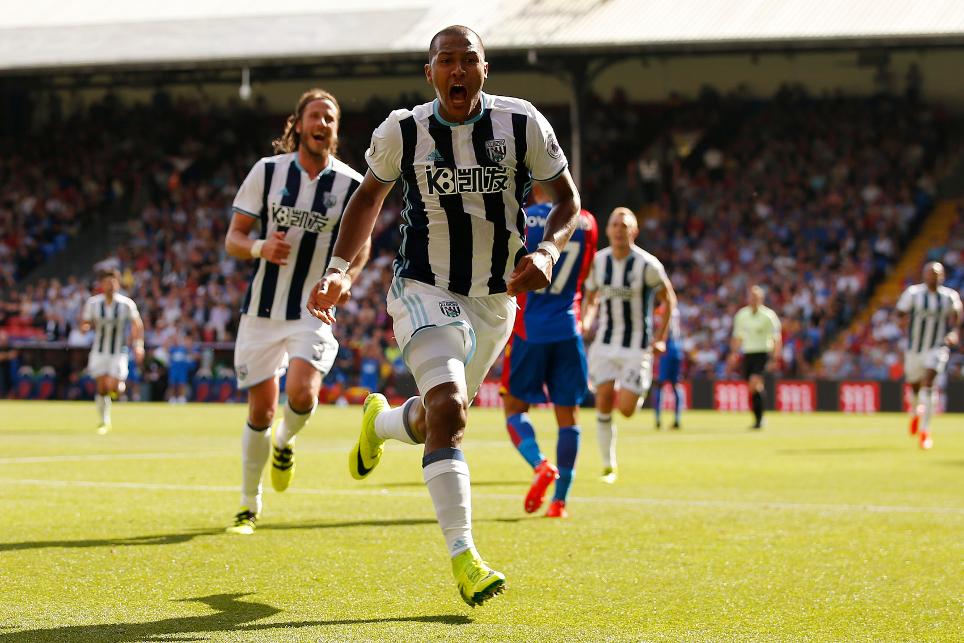 The Scout breaks down the Baggies' narrow win at Selhurst Park

The visitors dominated the bonus point allocation as Tony Pulis’ side registered one of only two clean sheets over nine weekend fixtures in Gameweek 1.

The West Bromwich Albion goalkeeper helped his side to a shut-out by defying the home side with four saves to earn a 10-point return.

Salomon Rondon (£6.5m) picked up two bonus points after scoring the only goal of the match. The Venezuelan registered six attempts, with two on target, to earn a score of 30 in the BPS.

Gareth McAuley (£4.5m) received a single bonus point, thanks to a BPS score of 24. In a solid rearguard performance, the centre-half registered nine Clearances, Blocks and Interceptions (CBI) and made one successful tackle.

Rondon finished top in the ICT Index as Pulis got one over his former side.

The Baggies forward led the way for Influence, with 37, and also scored top for Threat, thanks to a tally of 89.

He fired in five attempts from inside the Crystal Palace penalty box to record the highest Threat score recorded by any player across all of the Gameweek 1 weekend matches.

Andros Townsend (£6.5m) was ranked second by the ICT Index on his debut for the home side. The Eagles winger produced six efforts on goal from his role on the right and managed two on target. Townsend also created two chances and made 15 successful passes in the final third.

Craig Gardner (£5.5m) was first for ICT Creativity. Handed a share of corners for the Baggies, he delivered an impressive six successful crosses (three from open play) and supplied five key passes.

With some favourable fixtures to follow, according to the new Fixture Difficulty Rating (FDR), Foster looks a promising source of points.

He is currently owned by 7.3% of Fantasy Premier League managers as the Baggies prepare to face Middlesbrough, AFC Bournemouth, Stoke City and Sunderland in the upcoming six Gameweeks.

Rondon scored six of West Brom’s final 12 goals in 2015/16 and has been quick to make an impact again.

He produced four headed attempts on goal at the weekend, which suggests that midfielder Gardner could benefit from his aerial prowess if he maintains a role on the left flank.

By comparison, fellow winger Matt Phillips (£5.5m) failed with all four of his crosses from the right.

For Palace, Townsend’s attacking display bodes well. Having registered six of his side’s 14 attempts, the winger is one to monitor when the Palace fixtures improve from Gameweek 3 onwards.