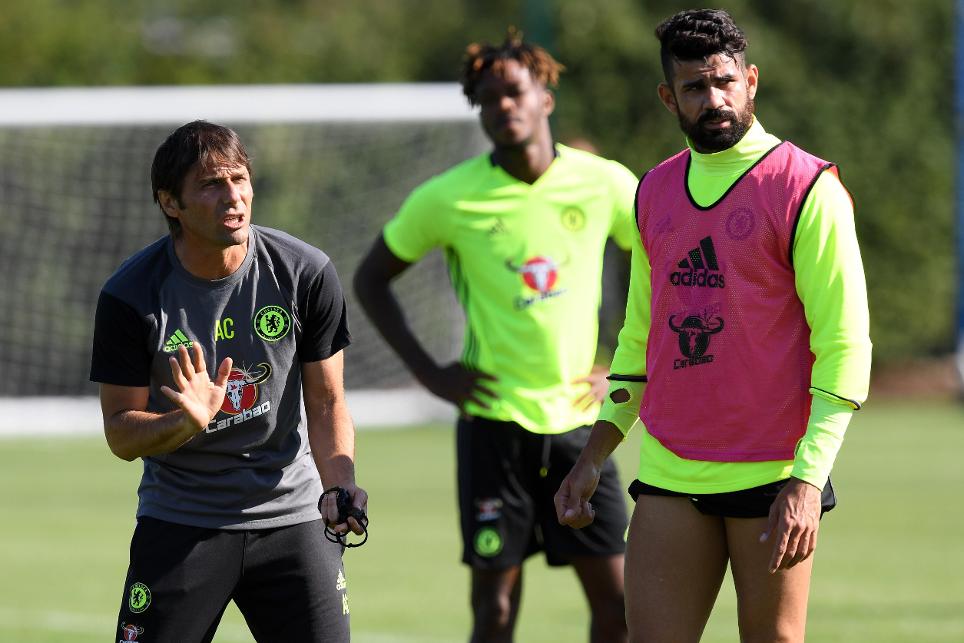 Antonio Conte has revealed he is having sleepless nights as he prepares for Chelsea’s opening Premier League match of the season.

Chelsea host West Ham United at 8pm BST in the final encounter of Matchweek 1 and Conte, who joined the club as head coach in the summer, has admitted he does not rest easy ahead of matches.

“Before the games, usually I don't sleep a lot,” Conte told chelseafc.com. “I sleep for two, three, four hours – when I wake up I start to think about the game, the situation, and often I have a good idea on a tactical aspect in the first hours of the morning."

“After the game, when I win I sleep, but when I don't win it's very difficult for me. In the middle of the night I think, 'What is the reason we lost?'

Conte will be hoping he answers all the questions West Ham pose on Monday night to avoid more insomnia but can take some comfort from the fact that Chelsea are unbeaten in their last 10 Premier League meetings with the Hammers at Stamford Bridge.