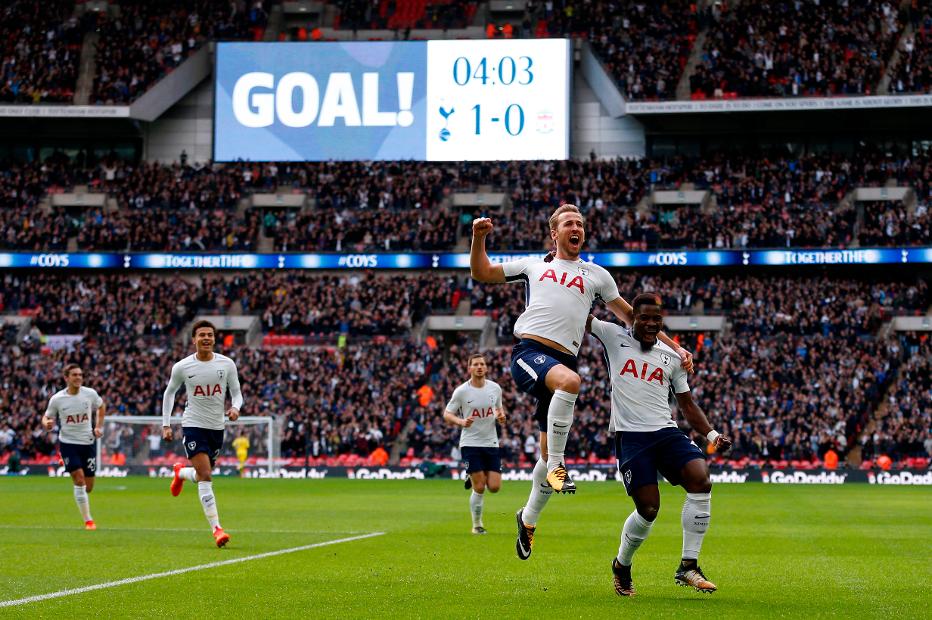 After a request to the Premier League Board, Tottenham Hotspur will be permitted to play their first home match of the 2018/19 season, against Fulham, at Wembley Stadium.

They will also be allowed to reverse their fourth fixture so it is played away at Watford.

This will result in the following sequence of matches for Spurs in the first four rounds of the season:

The Premier League and Tottenham Hotspur would like to thank Watford for their flexibility and support in this matter.

The first Premier League fixture at Spurs' new stadium is set to be the home match with Liverpool on 15 September.

"I am absolutely delighted to announce the date of our first match in our new home," club chairman, Daniel Levy, told the Spurs official website.

“I should also like to thank Richard Scudamore and the Board of the Premier League for having regard to exceptional circumstances, along with the Board of Watford for agreeing to reverse our fixture on Matchday 4 to an away game.

"We had always intended to request a few games away at the start of the season. The Coaching staff were keen to place a home game within the early fixtures so we shall have one home game at Wembley."

🙌 We are delighted to announce that we shall play our first home game at #SpursNewStadium on the weekend of 15/16 September 2018 against Liverpool. 🏟