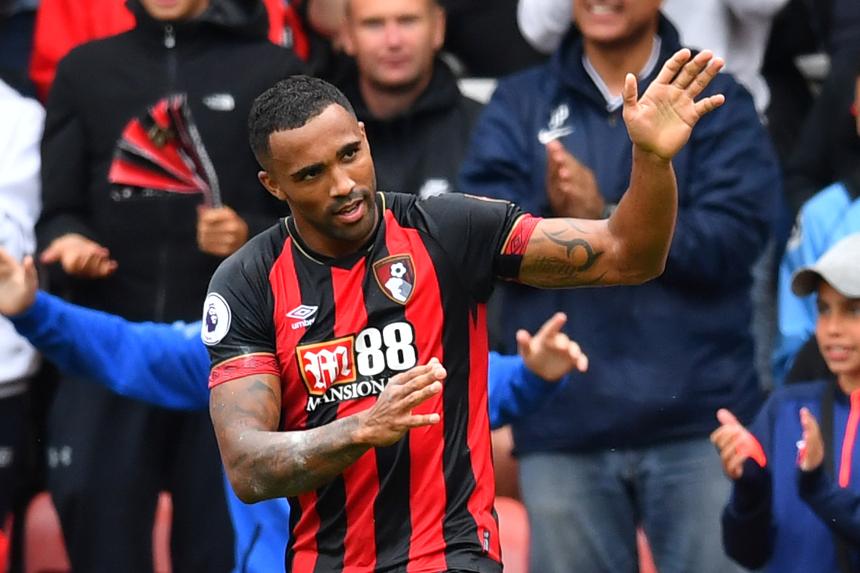 AFC Bournemouth could have doubled their lead on 34 minutes but Wilson's penalty was kept out by Neil Etheridge.

Cardiff had chances to get back on level terms through Nathaniel Mendez-Laing and new signing Bobby Reid, but could not find a way past Asmir Begovic.