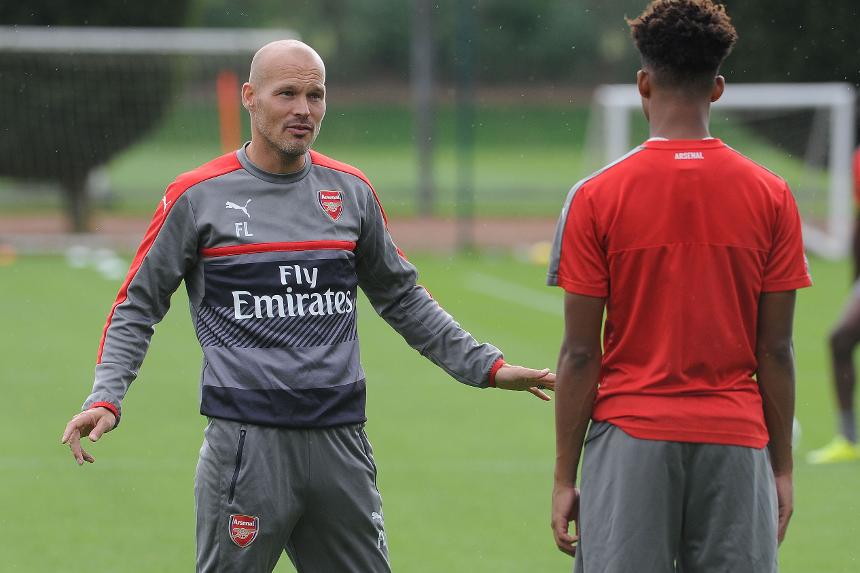 Freddie to rejoin as head coach of U23s External Link

Freddie Ljungberg is delighted to be returning to Arsenal after agreeing to take the position of head coach of their Premier League 2 champions.

The Swede, who made 216 Premier League appearances and won two PL titles with the north London side as a player, has returned to work with Per Mertesacker at the Arsenal Academy.

"I look forward to working with the talented young players we have at the club," the 2001/02 Premier League Player of the Season told Arsenal’s official website.

"I know many of them well and will work hard to help them continue developing and become the best players and people they can be."

The 41-year-old will be hoping to successfully defend the PL2 Division 1 title the Gunners won last season.