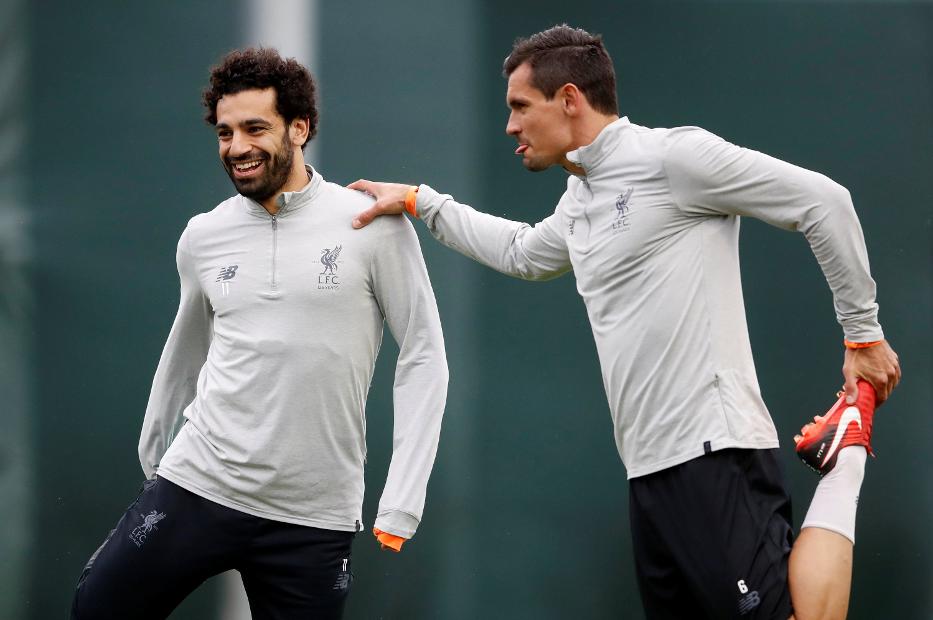 Ahead of the UEFA Champions League final, watch the Liverpool team-mates describe their close bond

Salah: I always believed we could get to the final External Link
Salah proud to set new Premier League mark

An Egyptian forward and a Croatian defender are perhaps not the most likely of players you would expect to form a close bond.

But at Liverpool, Mohamed Salah and Dejan Lovren have done just that.

The pair have poked fun at each other on social media much to the amusement of their fans.

Ahead of the UEFA Champions League final on Saturday, the two sat down and talked about the camaraderie in front of the Liverpoolfc.com cameras.

"To be honest you kill my confidence," says Lovren, as they reveal how their friendship came to pass. "I think we became friends by mistake," adds Salah, as the team-mates tell several amusing anecdotes.