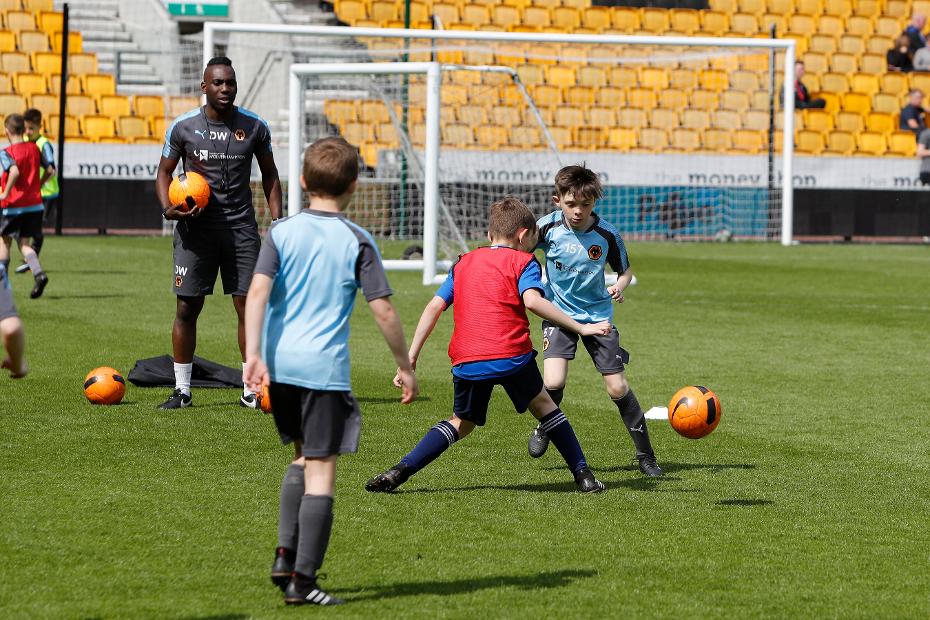 Natalie leading the way for female coaches
Garry: Nelson is brave in the way he plays
Dyche shares secret of success with coaches

The Premier League has been seeking to make the coaching landscape in England and Wales more reflective of our diverse society.

"We've got our mission to develop a world-leading coaching workforce, and at its forefront has to be high-quality coaches, but we also need to increase the diversity of that workforce," Marc Canham, the Premier League’s Head of Coaching, explains.

From 2015, the League’s Premier League Coach Inclusion and Diversity Scheme has allowed six BAME and female coaches to enrol each year on the Premier League’s Elite Coaching Assessment Scheme (ECAS), providing funding to coaches from these areas.

The scheme is a two-year intense development programme aimed at accelerating the learning and development of coaches employed by clubs who demonstrate the potential to be future elite coaches in youth football.

"We've been able to increase the number of BAME coaches working in the academy system, and we're also seeing a trend of more females working in the male professional game, which can only be better for the game moving forward," Canham says.

"That remains a real core focus of what we're doing, to diversify the workforce, to improve the quality of coaching ultimately."

Ryan Garry is head Foundation Phase coach at Arsenal and was one of ECAS's first graduates.

"The projects the Premier League is running, with ECAS being a part of that, give a lot of ethnic minority and female coaches an opportunity," he says.

"In life when someone gives you the opportunity you've got to try and be good enough to take the chance. That's all you can ask for. It's very positive to see that's happening. Long may it continue."

Natalie Henderson came through ECAS before the initiative started but acknowledges the important part the scheme played in her development as a coach now in Newcastle United’s academy.

She hopes that a more diverse set of graduates from the scheme will benefit the national game.