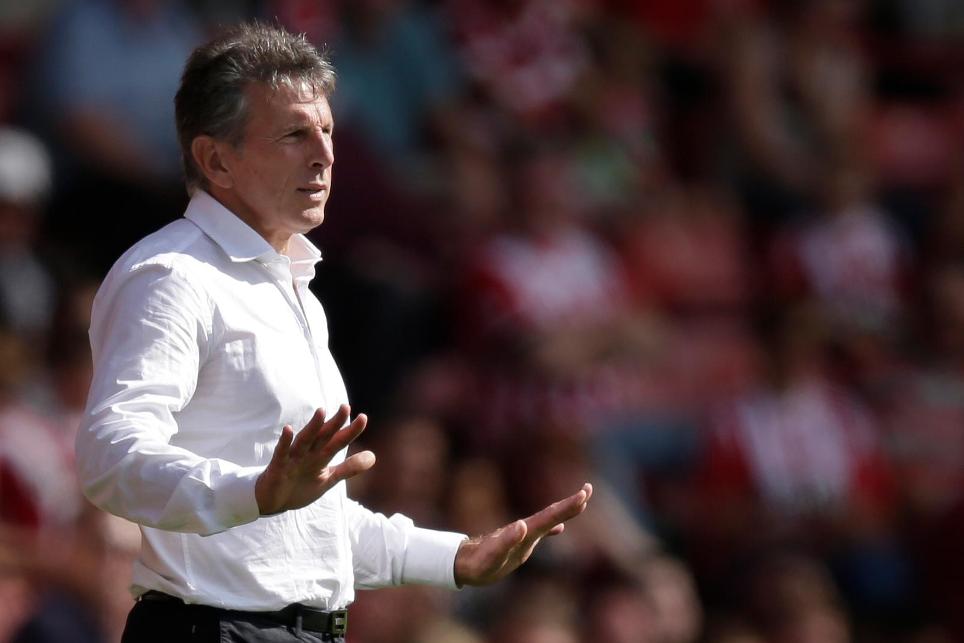 MAZZARRI: "I'm Happy To Have Become Part Of This Family" External Link

Claude Puel says his Southampton side must keep focused on what he describes as a "special" opening match of the Premier League season.

Watford are the visitors to St Mary's on Saturday in Puel's first top-flight fixture in England, having taking over from Ronald Koeman on the south coast.

"The first game is important – important for the team, all the club and all the fans also," Puel told saintsfc.co.uk. "It was a good pre-season, with good work for every player, and now it's important to see the result in an official game.

"It's always a special day, but it's important to stay and to keep a good concentration."

Saints, for whom defender Ryan Bertrand is their only definite absentee, have been boosted by Dusan Tadic signing a new four-year deal.

Puel's opposite number Walter Mazzarri is also taking charge of his first Premier League match and the Italian says his first objective is "to stay in the Premier League".

The 54-year-old former Inter Milan manager added: "We will work hard and prepare to see how far we can get. But this for me is a new experience and I can't wait to start.

"I am also very curious as I have always been for the first games. There is also a bit of tension, but also a lot of attention to prepare for the games in the right way."

New signings Isaac Success and Brice Dja Djedje will miss out for Watford with foot and leg injuries respectively. Valon Behrami and Adlene Guedioura are doubtful, but Craig Cathcart is expected to play despite a back problem.