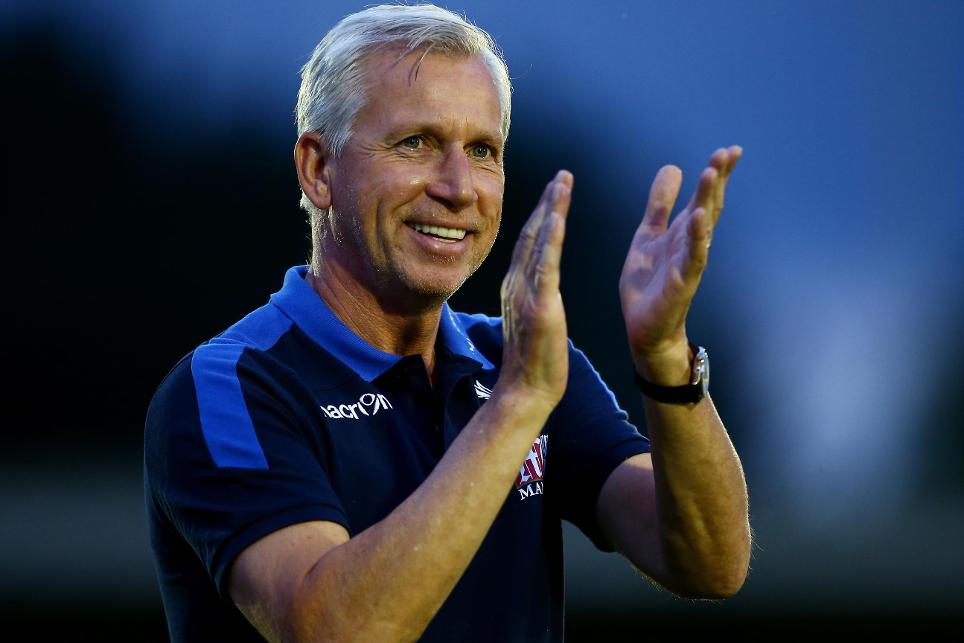 Pardew: One Or Two Still Getting Up To Speed External Link

Crystal Palace manager Alan Pardew insists his side will be stronger this season as they prepare for their fourth straight Premier League campaign, which begins on Saturday against West Bromwich Albion.

After adding Andros Townsend, Steve Mandanda and James Tomkins to his squad Pardew is keen to avoid a repeat of Palace's winless run between December and April last season.

"We didn't have enough depth or quality in the group [last season]. That's why those three players have come in, and hopefully two more," Pardew said, adding that one or two players were still short of fitness.

"When the fans walk in that stadium they will see a stronger team this year. I want the side to retain the ball, to play a brand of football we couldn't really last year due to injuries and the squad's strength.

"We want more consistent displays and that will come with a stronger, deeper squad."

West Brom have an impressive record at Crystal Palace, losing only three of the last 13 league matches at Selhurst Park.

Tony Pulis, the West Brom head coach who managed Palace in the 2013/14 season, says Saido Berahino will be available while new signing Matty Phillips could make his Baggies debut.

"Crystal Palace will be a tough game, as is every game in the league," Pulis said at his press conference. "They've bought Andros Townsend and James Tomkins so it'll be tough."