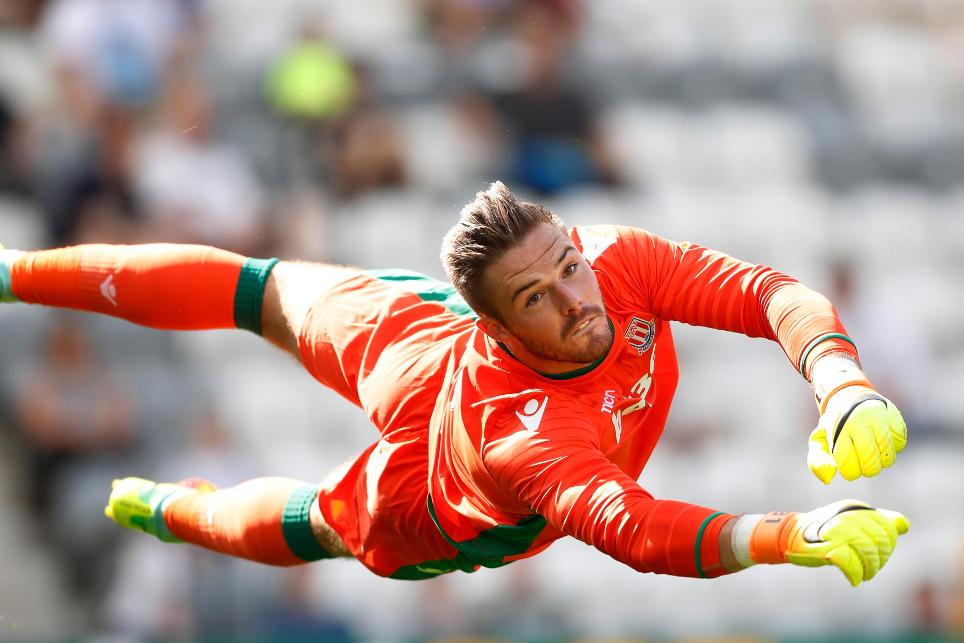 Xherdan Shaqiri and Marko Arnautovic are expected to feature for Stoke City at promoted Middlesbrough after recovering from injuries, but Glen Johnson (quadriceps) is a doubt and goalkeeper Jack Butland is ruled out after jarring his ankle in training on Friday.

Boro have earned victory in two of their 14 previous season openers in the Premier League, including a 2-1 win over Tottenham Hotspur in their last top-flight campaign (2008/09).

Stoke’s only previous opening-day win of a Premier League season came against Burnley in 2009.

Mark Hughes has lost just one of his last eight league meetings with Middlesbrough as manager, winning six and drawing once.

Middlesbrough manager Aitor Karanka: "It's a special moment. Two and a half years we have been working every day to arrive to this moment."