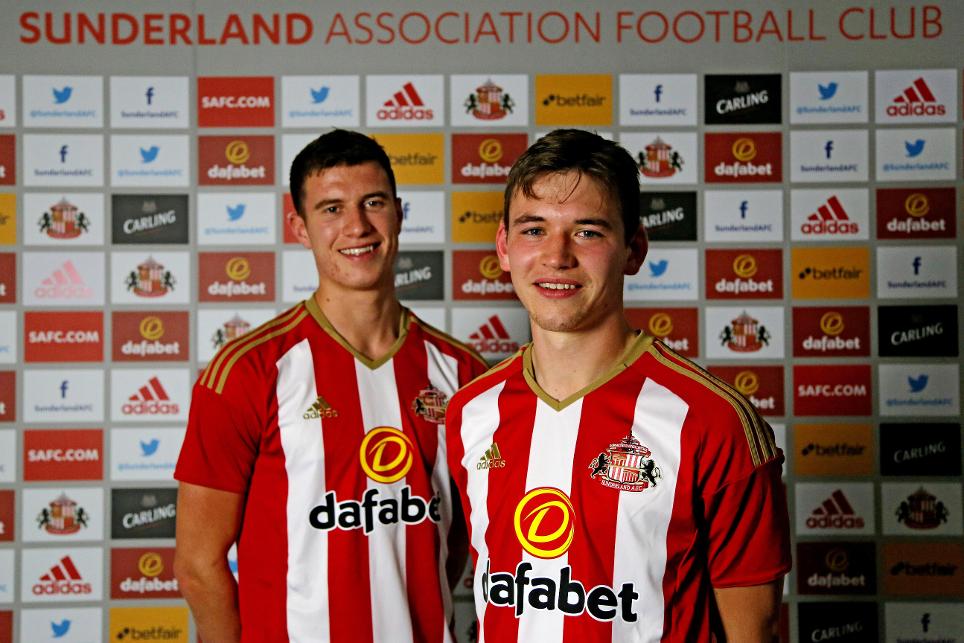 Sunderland have signed Manchester United's Paddy McNair and Donald Love for a fee of £5.5million, the club have announced.

The defenders, both 21 years of age, have agreed four-year deals at the Stadium of Light after helping Manchester United win the Under-21 Premier League title* last season.

They are David Moyes' second and third signings as Sunderland manager, having also brought in defender Papy Djilobodji from Chelsea.

Northern Ireland international McNair, who can operate in defence or midfield, has two seasons of Premier League experience at Old Trafford and heads to the Stadium of Light on the back of a successful UEFA Euro 2016 campaign with his country.

Scotland under-21 international Love, who can play at full-back or in midfield, made his senior debut for Manchester United last season, playing in both the Premier League and UEFA Europa League and also enjoyed a successful spell on loan at Wigan Athletic.

Both players were instrumental in helping Man Utd win a third U21 Premier League crown in four seasons.

"Paddy is a young, athletic player who is improving all the time," Moyes told safc.com. "He has experience for Northern Ireland and we want to bring as many international players to the club as we can.

"Donald comes highly recommended and is another young player who I hope can develop and improve here.

Sunderland open their Premier League season with a trip to Manchester City on Saturday evening.