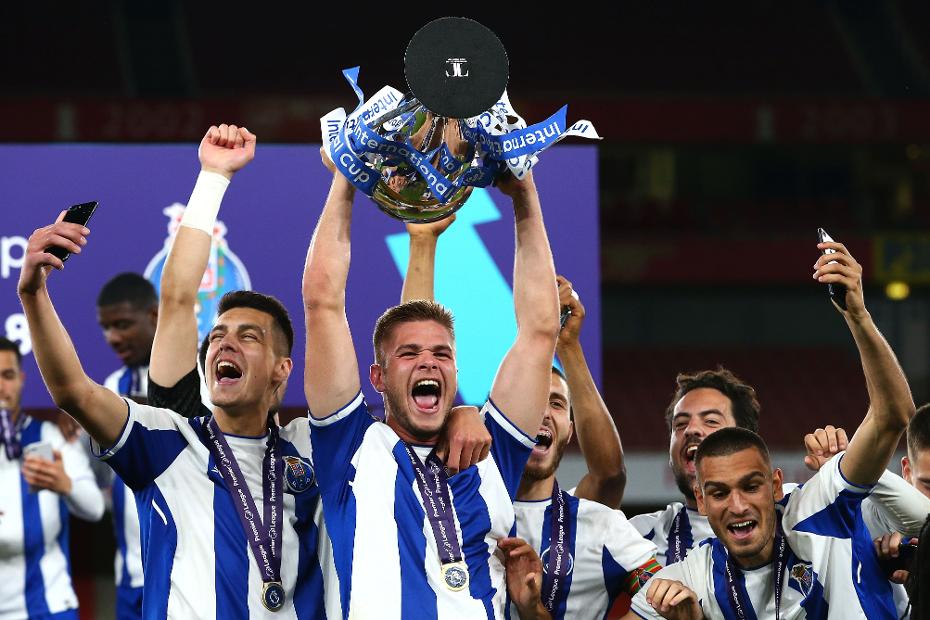 Porto retained the Premier League International Cup as Madi Queta's early goal was enough to beat Arsenal 1-0 in the final at Emirates Stadium.

Queta's low shot from the edge of the area in the 10th minute settled the match for Porto.

The Gunners pushed for a leveller after the break and Vlad Dragomir fired over, before Emile Smith Rowe's late shot was brilliantly tipped over by Mouhammed Mbaye.

Arsenal, debutants in the International Cup this season, were denied a double after winning the Premier League 2 Division 1 title.