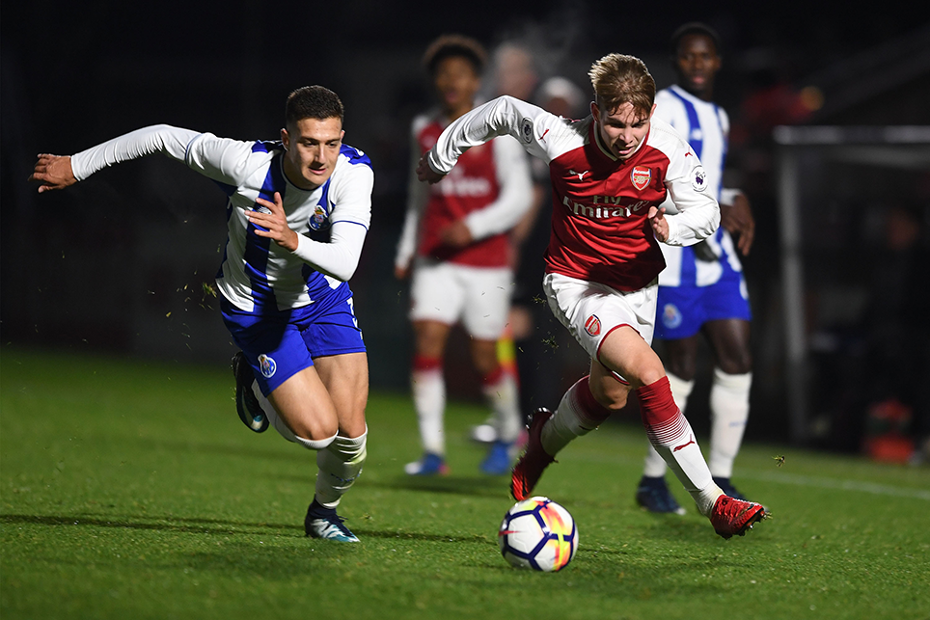 Arsenal host Porto in the Premier League International Cup final at Emirates Stadium this evening and one player who could feature is Emile Smith Rowe, who has impressed Jack Wilshere.

The 17-year-old Gunners midfielder (pictured) scored in the 5-2 win over Bayern Munich en route to the final against the holders.

Wilshere, an Arsenal academy graduate, believes Smith Rowe can follow in his footsteps and make an impression at first-team level.

"He's one that has come over and trained with us a few times," Wilshere said.

"You can always tell if a player is special if they come across and it doesn't faze them and they play their own game, and Emile is like that – he still wants to run with the ball and create things and I'm sure that there will be a lot to come from him."

Tickets are available at £4 and £2 for concessions but must be purchased in advance.