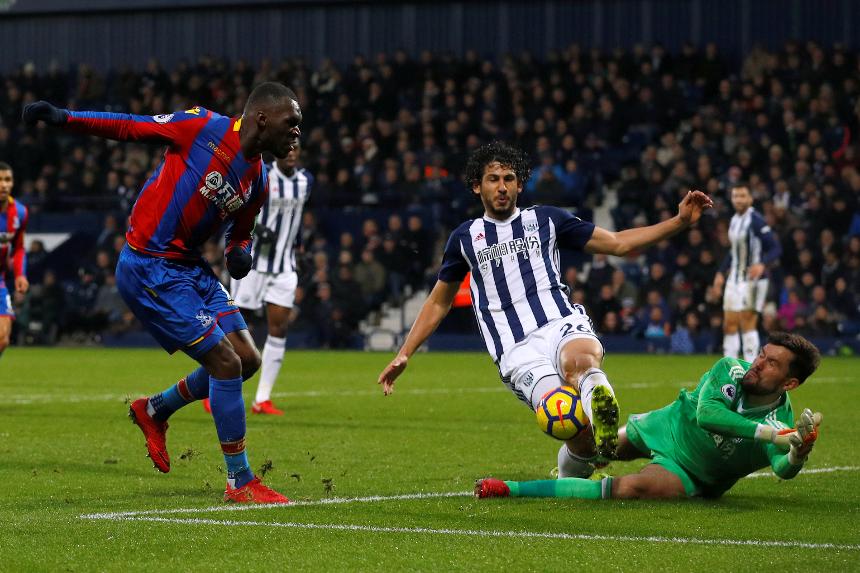 Crystal Palace are without long-term absentees Scott Dann (knee) and Bakary Sako (ankle), as well as Connor Wickham who is training but not fully fit.

West Bromwich Albion will be missing James Morrison (calf) and Gareth Barry (knee) but Darren Moore otherwise has a full squad from which to choose.

Crystal Palace have kept a clean sheet in their last two Premier League meetings with West Bromwich Albion. They have only recorded three successive shutouts against Aston Villa (2005-2014) and Queens Park Rangers (1994-2014).

The Eagles have won on both occasions when they have finished a PL campaign at home, beating Sheffield Wednesday in 1998 and Swansea City in 2015.

West Brom have won two of their last three PL visits to Selhurst Park, having lost their first two at the ground.

The Baggies have only won one of their previous 11 matches on the final day of a PL campaign (D6 L4), beating Portsmouth in 2004/05 to avoid relegation.