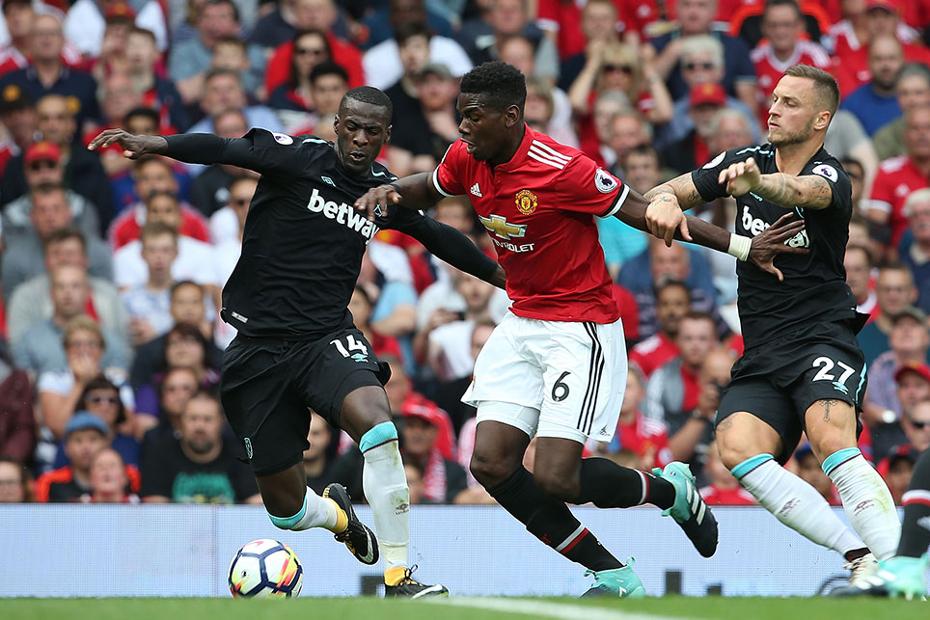 Goalkeeper Joe Hart is available for West Ham United after recovering from illness, but Chicharito remains a doubt with a knee injury.

Romelu Lukaku (ankle) and Marouane Fellaini (muscular problem) have been ruled out for Manchester United. Lukaku will also miss the final PL match of the season against Watford.

Phil Jones and Alexis Sanchez are fit again and will be available.

Manchester United have not won their final away match of a Premier League campaign since 2011/12, when they beat Sunderland but lost the title to Manchester City.

Chicharito can become the 23rd player to score a Premier League goal both for and against Manchester United. Three of the 22 have done so for the first time this season: Romelu Lukaku, Alexis Sanchez and Henrikh Mkhitaryan.

West Ham have not recorded back-to-back Premier League victories since January 2017. United have not lost successive matches in the competition since May 2017.