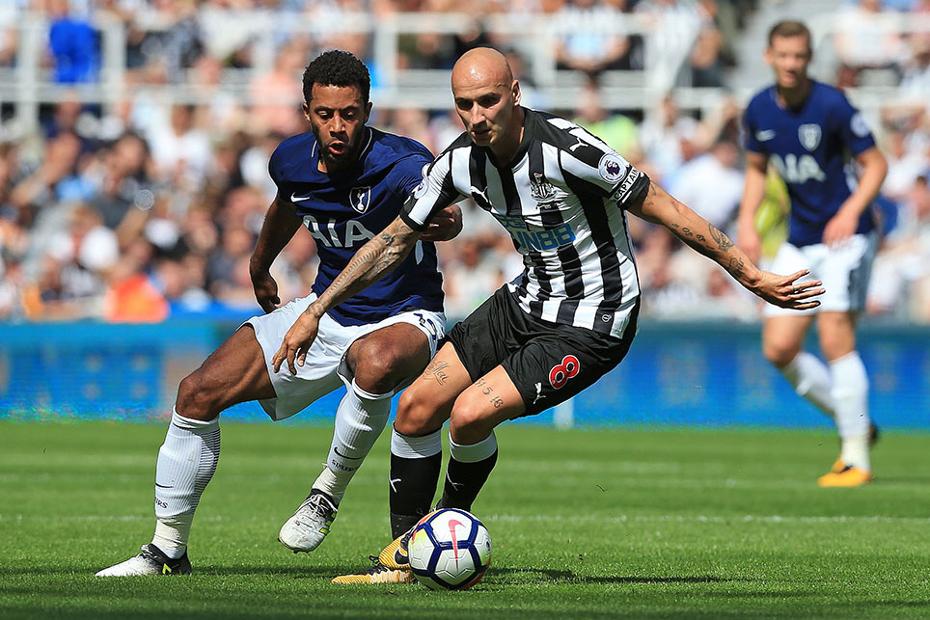 Ledley: "Our fans can make a difference" External Link

Eric Dier (illness) has been ruled out for Tottenham Hotspur but Jan Vertonghen (ankle) is available after limping off against West Bromwich Albion.

Serge Aurier (hamstring) and Mousa Dembele (ankle) could be available for the final match of the season. Harry Winks (ankle) will miss the rest of the campaign.

Christian Atsu and Ciaran Clarke (both knee) are out for Newcastle United, while Islam Slimani is suspended.

After winning 2-0 at St James’ Park in August, Tottenham Hotspur are looking for their first league double over Newcastle United since 2004/05.

Since a 2-1 defeat to Norwich City in April 2012, Spurs have won their last 17 home Premier League matches against promoted sides.

Newcastle have won their last three Premier League visits to Spurs, with Ayoze Perez scoring the winner on the past two occasions.

Newcastle have won six Premier League away matches from losing positions against Spurs. No side have beaten another by coming from behind away from home in the competition as many times.