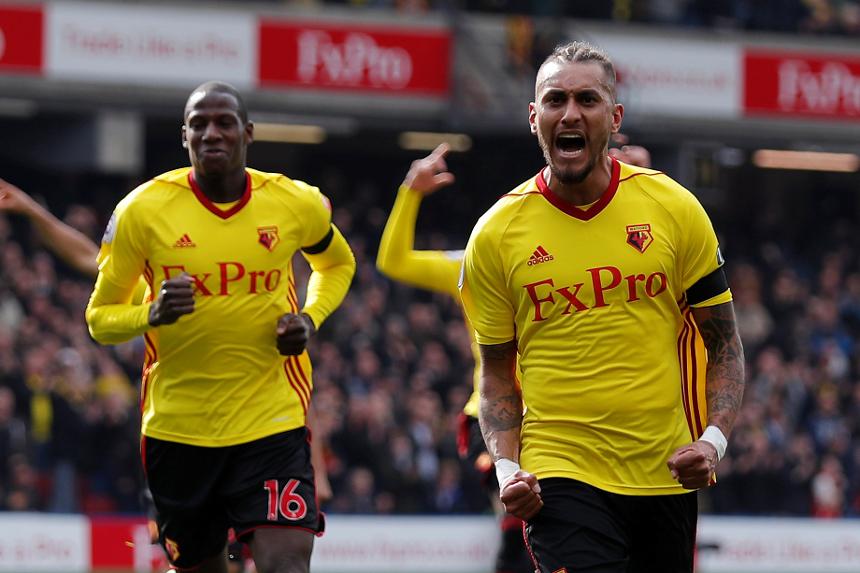 Roberto Pereyra could be declared fit for Watford, having missed the match with Tottenham Hotspur.

Andre Carrillo (abductor) and Stefano Okaka are out, as is Tom Cleverley (hamstring), while Younes Kaboul and Nathaniel Chalobah (knee) are in training but not available.

Striker Islam Slimani is suspended for the Magpies.

Watford have won their last three Premier League meetings with Newcastle United, including a 3-0 victory at St James’ Park in the reverse fixture. Only against Stoke City have they won more consecutive matches against one top-flight opponent (five).

The Hornets have lost only one of their last seven home PL matches (W3 D3), though they are winless in three at Vicarage Road (D2 L1).

Newcastle have never won a top-flight away match against Watford (D4 L3). Only at Wimbledon have they played more without a victory (10 times).

Watford: Gracia: Winning would be the reward for our efforts"
Newcastle United: Benitez calls for "intensity and passion"