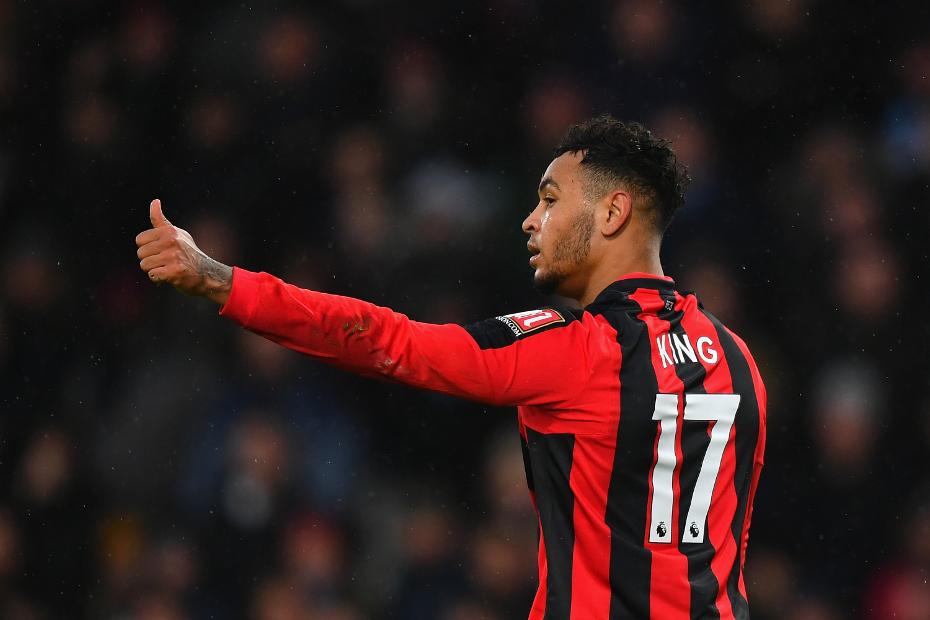 Tyrone Mings is available again after a back injury.

Federico Fernandez and Luciano Narsingh are both available for Swansea City after recovering from knee and ankle injuries respectively.

But Kyle Bartley (knee) is still out of action, as are long-term absentees Leroy Fer (Achilles) and Wilfried Bony (knee).

AFC Bournemouth are unbeaten in their five Premier League meetings with Swansea City (W3 D2), keeping a clean sheet in each of the last three (W2 D1).

The Cherries have only faced Leicester City (six times) more often without defeat in the Premier League than they have Swansea (five).

Swansea are winless in six Premier League matches (D3 L3), failing to score on four occasions in that run.

Joshua King has scored three goals in his last five PL appearances, as many has he had in his previous 20 in the competition.

AFC Bournemouth: Cherries prepare for Swansea
Swansea: We must treat this like it's our last chance, says Carvalhal