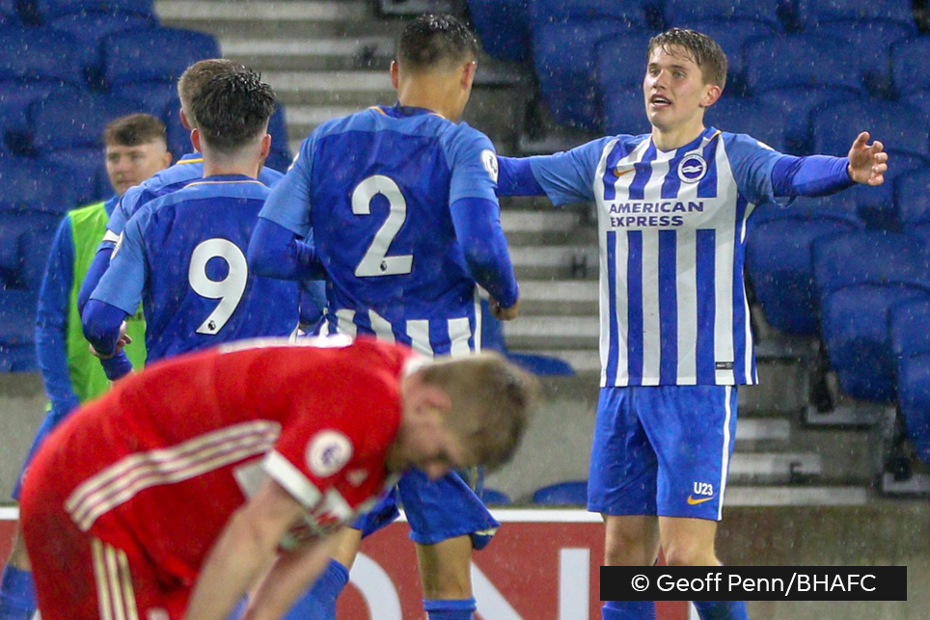 After a goalless first half, Brighton broke the deadlock on 71 minutes when Gyokeres headed in a George Cox cross.

Five minutes later, Boro captain Tom Brewitt was sent off for a foul on Aaron Connolly.

The Seagulls doubled through Henrik Rorvik Bjordal and, with 10 minutes remaining, Gyokeres got his second after a solo run.

Brighton will face Aston Villa or Reading, who contest the other semi-final at Villa Park on Tuesday evening.