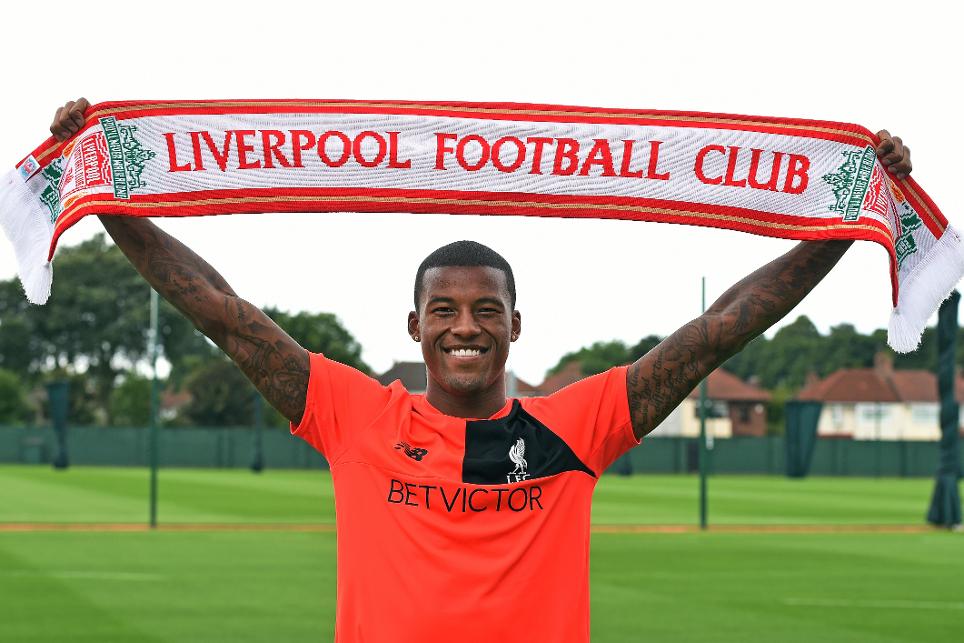 New Liverpool midfielder Georginio Wijnaldum is priced at £8m in this season's Fantasy Premier League after being added to the game on Thursday.

The Netherlands international joined the Reds from Newcastle United last week and will hope to build on his 170-point haul in last season's Fantasy Premier League, helped by contributing 11 goals and six assists for the relegated side.

Two other players have been added to FPL in the latest batch of new players in 2016/17.

Defender Rob Holding joined Arsenal from Bolton Wanderers and the England Under-21 international is available at £4.5m.

And Ramadan Sobhi is valued at £5.5m following his move to Stoke City. The 19-year-old Egypt midfielder joined the Potters from Al Ahly and has been described as a "special young talent" by Stoke's chief executive Tony Scholes.