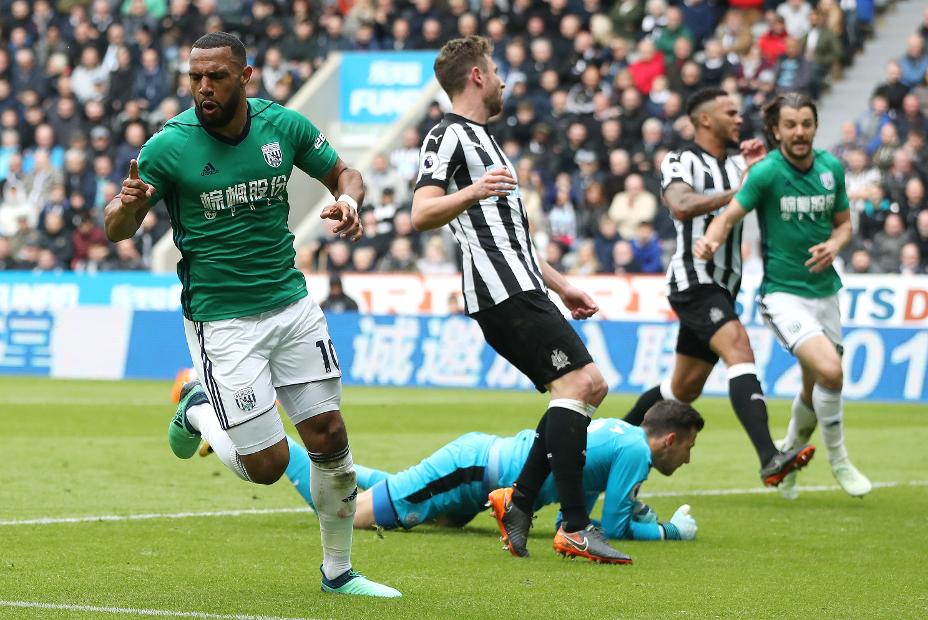 Matt Phillips scored the only goal in the 29th minute when he slotted in a pass from Jake Livermore.

Newcastle hit back and Kenedy shot against a post after a one-two with Ayoze Perez, before Ben Foster brilliantly tipped away Dwight Gayle's header.

Jay Rodriguez and Salomon Rondon missed chances to increase the Baggies' lead in the second half.