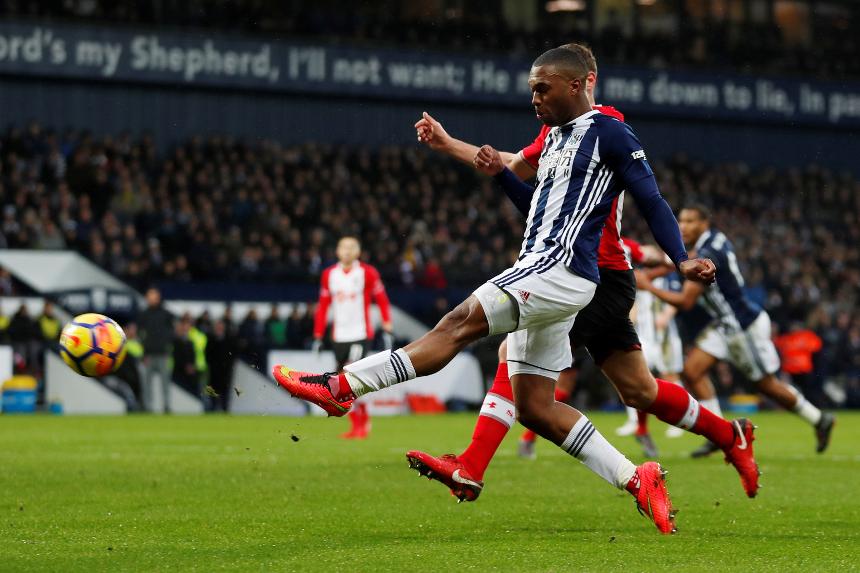 Darren Moore says his West Bromwich Albion squad is in good shape. Striker Daniel Sturridge is regaining fitness and Nacer Chadli is close to a return.

If West Bromwich Albion do not win, they will be relegated to the Championship.

Newcastle United have lost only one of their last 15 home league matches against West Brom (W10 D4), a 3-2 defeat in December 2011.

Rafael Benitez has won seven of his previous eight PL matches against West Brom (D1). He has won all four home matches against them without conceding a goal, each time facing a different manager.

Daniel Sturridge has been directly involved in eight goals in eight PL starts against Newcastle (seven goals, one assist). If he scores, he will become the third player to score against Newcastle for four different PL teams, after Robbie Keane and Peter Crouch.