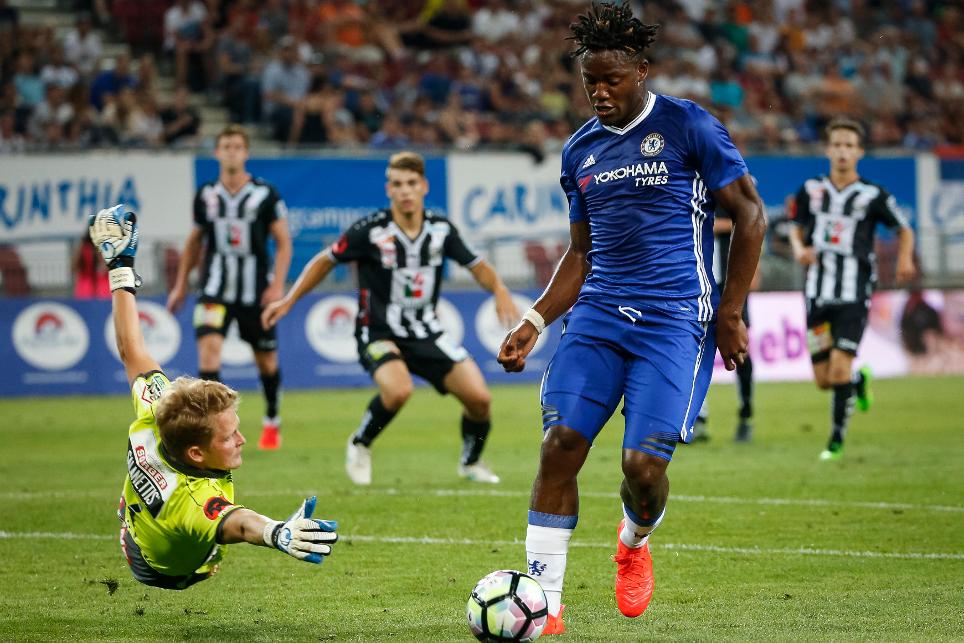 With less than a month left of the summer transfer window, there have been a host of exciting new signings for Premier League clubs.

As we build up to the 2016/17 campaign, Adrian Clarke gives his verdict on what some of the latest additions have to offer for their new teams.

Chelsea found themselves short of natural strikers in their squad, so the purchase of Michy Batshuayi from Marseille was no surprise. He is a bright, young forward who will offer the Blues a lively alternative, or partner, to Diego Costa.

The standout feature of the Belgian’s style is his instinctiveness inside the penalty box. Of the 23 goals he scored last season in all competitions, 17 were dispatched with razor-sharp one-touch finishes; many of them arrived courtesy of tap-ins or rebounds.

Making sharp runs inside the final third, Batshuayi also has a habit of beating his markers to crosses and sensing where a loose ball may drop.

And when it does, he can finish with either foot. The front man netted 11 right-footed goals, eight with his left and four headers last season. When it comes to sticking the ball past a 'keeper, Chelsea's newcomer is not fussy how he does it.

There are some rough edges to the 22-year-old’s game that Antonio Conte will look to improve upon and the Premier League will be a step up in class, but there is enough promise to suggest he is capable of poaching plenty of goals in English football.

Interestingly, four of his 17 Ligue 1 goals for Marseille last season came from six substitute appearances; he is someone who is capable of hitting the ground running late on in matches as a replacement. Initially his role for Chelsea may be as a super-sub.

It was imperative for Conte to add a forward who can lighten the load on Costa. I expect Batshuayi to make far more of a positive impact than fringe players Loic Remy, Radamel Falcao or Alexandre Pato managed last season.