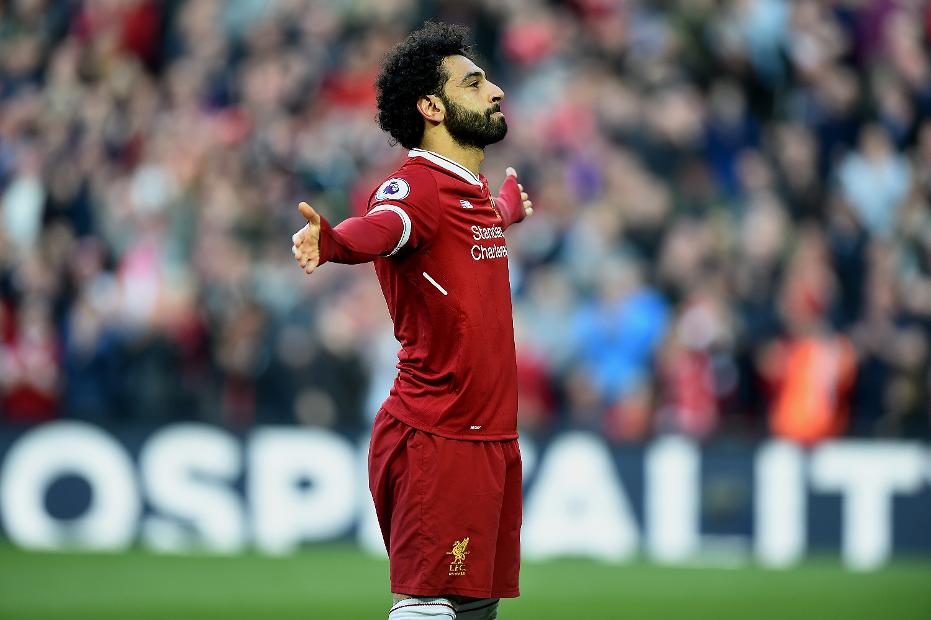 Liverpool took the lead in the seventh minute when Sadio Mane scored after his initial header had been saved by Asmir Begovic.

Salah’s landmark goal arrived on 69 minutes when he guided a header over Begovic from Trent Alexander-Arnold’s cross.

AFC Bournemouth came close late on through Lys Mousset and Dan Gosling, but Roberto Firmino added gloss to the scoreline, scoring low in the last minute.

Liverpool are third, on 70 points, one off Manchester United.