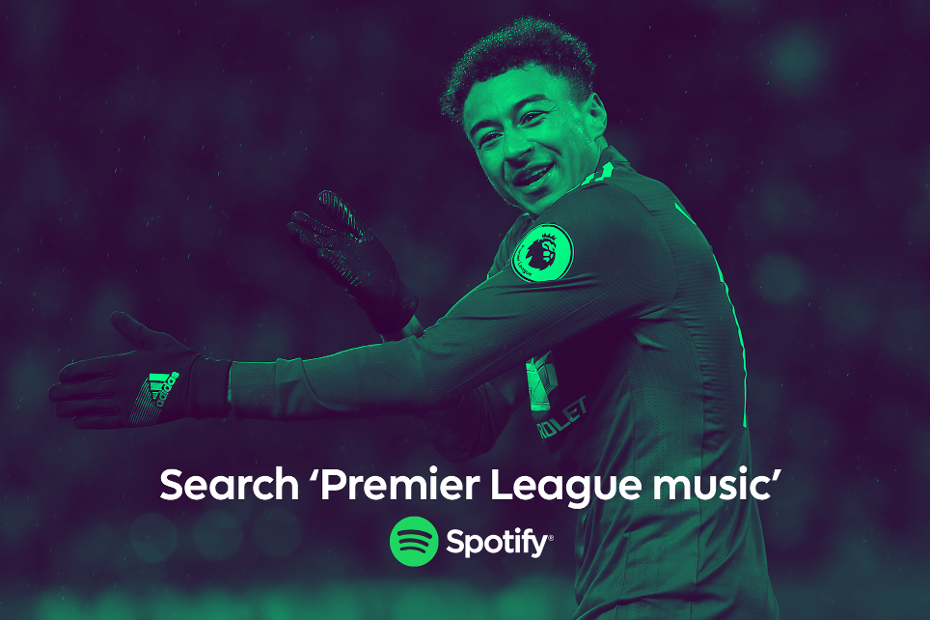 In need of inspiration for the Double Gameweek? Let artists such as Bugzy Malone and ZAYN guide your picks

Fantasy Premier League doesn't get much bigger than in Gameweek 34.

With as many as eight teams having a Double Gameweek, the #NewMusicPlaylist can help provide inspiration for your weekly picks.

Fresh from his appearance at the PL Kicks Cup in Manchester, grime artist Bugzy Malone takes top spot with his freeystyle "AND WHAT".

That track is one of 25 new additions including new releases from ZAYN, Kygo, Manic Street Preachers, Plan B and Sigrid.