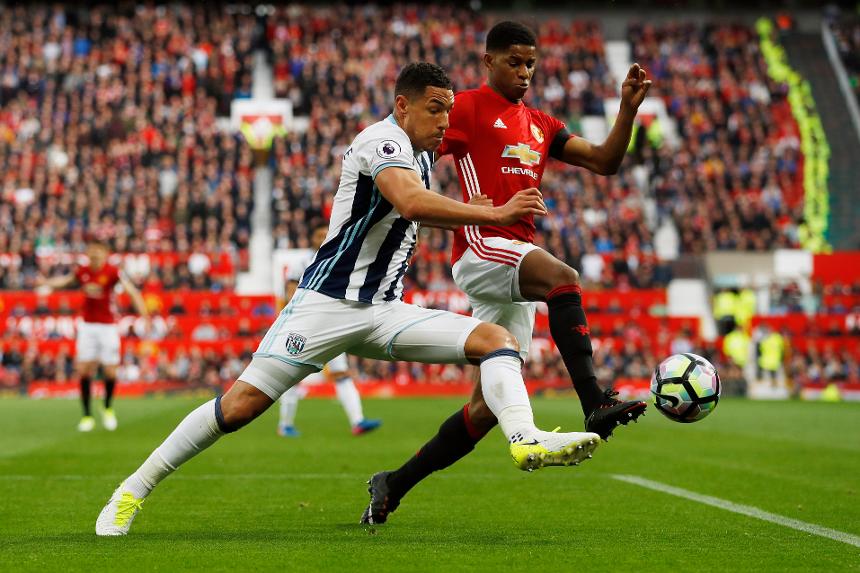 West Bromwich Albion can travel to Old Trafford on Sunday with some confidence, thanks to their own record there and a precedent set by Blackburn Rovers.

The Baggies secured their first point in nine matches last weekend and have enjoyed recent good results at the home of Manchester United.

Albion have gained seven points from their last four visits.

They won 2-1 in 2013/14, when Morgan Amalfitano scored a wonderful solo goal, then 1-0 two campaigns later and earned a goalless draw last season.

In fact, you have to go back to November 2015 for Man Utd's most recent home win against them, courtesy of second-half strikes from Jesse Lingard and Juan Mata, in a 2-0 victory.

One of the best solo goals in @premierleague history?#TBT #WBA pic.twitter.com/Th1FslqcxX

The Baggies can also take heart from Blackburn.

Rovers were bottom of of the table when they claimed victory at Old Trafford in December 2011.

United went into that match in second place but lost 3-2 thanks to a late Grant Hanley header.

It was in fact the second time in the same year that United had lost to the bottom club, having also been defeated 2-1 at Wolverhampton Wanderers 10 months prior.