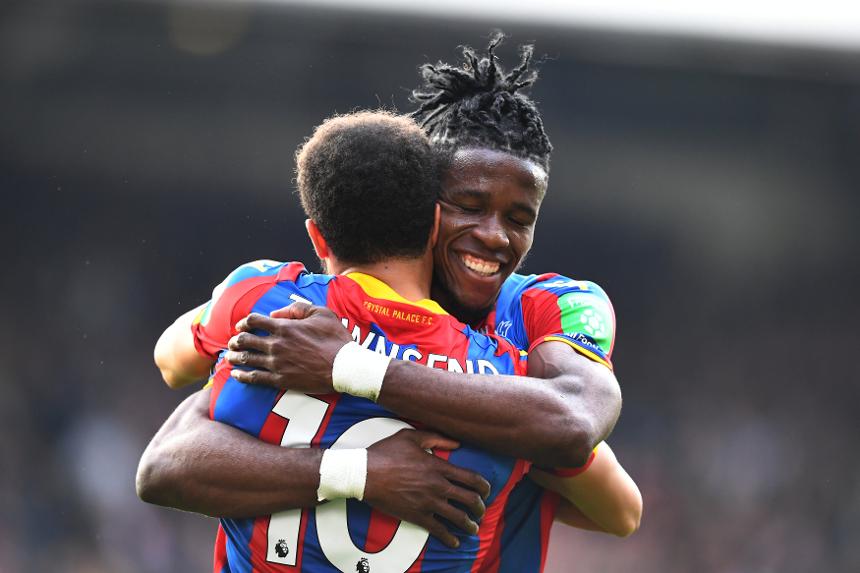 Crystal Palace are six points clear of the relegation zone after a crucial 3-2 win over rivals Brighton & Hove Albion.

All five goals came in the opening half at Selhurst Park, the first two of which were scored by Palace's Wilfried Zaha and James Tomkins.

Brighton pulled one back through Glenn Murray but Zaha restored Palace's two-goal lead when his first headed PL goal also gave him a first brace in the competition.

The Seagulls improved thereafter and struck again thanks to Jose Izquierdo's 34th-minute finish.

But there was to be no equaliser as Murray missed two great chances and Wayne Hennessey superbly saved a long-range Dale Stephens shot.

Palace rise to 16th, just one point behind 13th-placed Brighton.