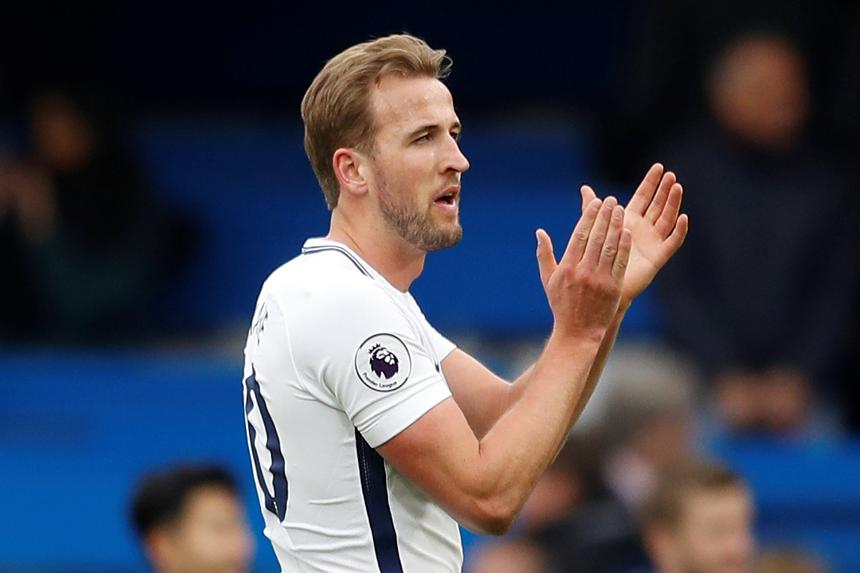 Despite trailing by five goals in the race for the Golden Boot, Harry Kane only need look to last season for inspiration to catch Mohamed Salah.

The Tottenham Hotspur striker has scored 24 PL goals this season but, fit again after an ankle injury, he could overhaul the Liverpool star, who is on 29, if he can repeat his feats of a year ago.

At this stage of 2017/18, going into Spurs' 32nd match, Kane had also just returned from an ankle injury.

He had fallen four behind Romelu Lukaku's 23 goals but returned to the starting line-up in Matchweek 33, something he is set to do this weekend, and hit the ground running.

The striker scored 10 times in the final seven Gameweeks to finish four clear on 29 goals. And he has the fixtures to do so again.

Kane repeat on the cards?

On Saturday Spurs face Stoke City. Kane has scored in each of his last four Premier League matches against them, netting eight in total.

And Kane's Golden Boot hopes will be buoyed by Salah being an injury doubt for Liverpool's trip to Everton.

If Kane is even within three of the Egyptian by the final Matchweek of the season he will still be confident of a late overtake.

Kane's final opponents are Leicester City, his favourite PL team to face, having scored nine goals against them.

Four of those came in the penultimate match of last season, a haul that preceded a final-day hat-trick to claim a second successive Golden Boot.