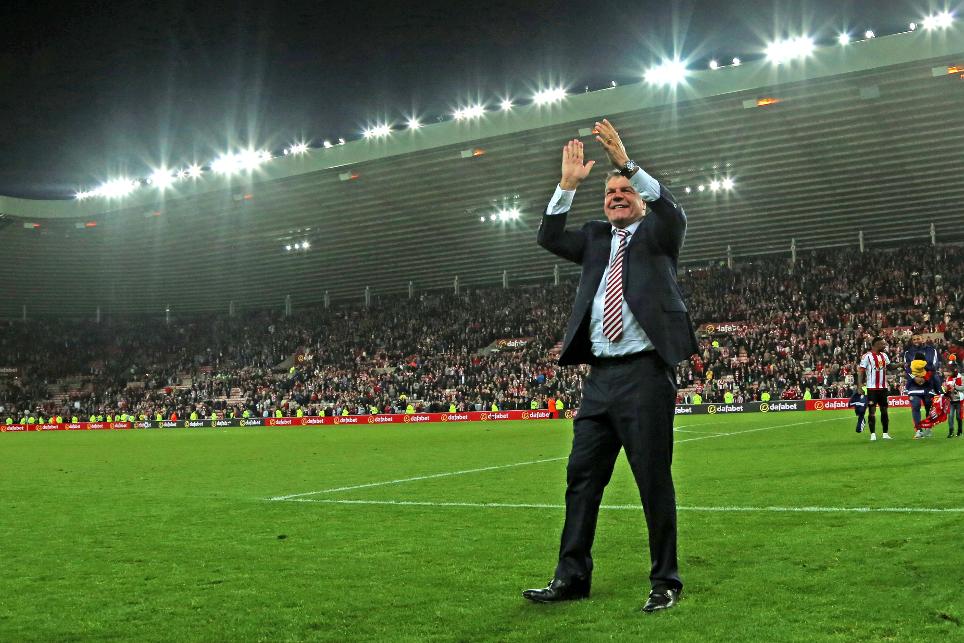 Sam Allardyce has left his position as manager of Sunderland after being appointed to take charge of the England national team.

The 61-year-old, who steered Sunderland clear of relegation last season after taking over in October, was the second-most experienced serving manager in the Premier League and the fourth-most of all time.

He won six manager of the month awards and had a win ratio of 33.6%.

Allardyce was first manager in the Premier League with Bolton Wanderers, where he spent much of his playing career, earning them promotion to the top flight at the end of the 2000/01 season, his second campaign in charge.

At Bolton he achieved a sixth-placed finish in 2004/05, qualifying for the UEFA Europa League.

Most Premier League matches as manager

Shorter spells at Newcastle and Blackburn followed before he was tasked with returning newly relegated West Ham to the Premier League, with promotion gained at the first attempt.

He guided the Hammers to back-to-back 13th-place finishes.

When he arrived at Sunderland, they were 19th and five points adrift of safety.

With the help of new signings, Allardyce revitalised the side and they stayed up, losing once in their last 11 matches.

In a statement on safc.com, Sunderland said, "the appointment of the club’s new manager to be confirmed at the earliest opportunity."