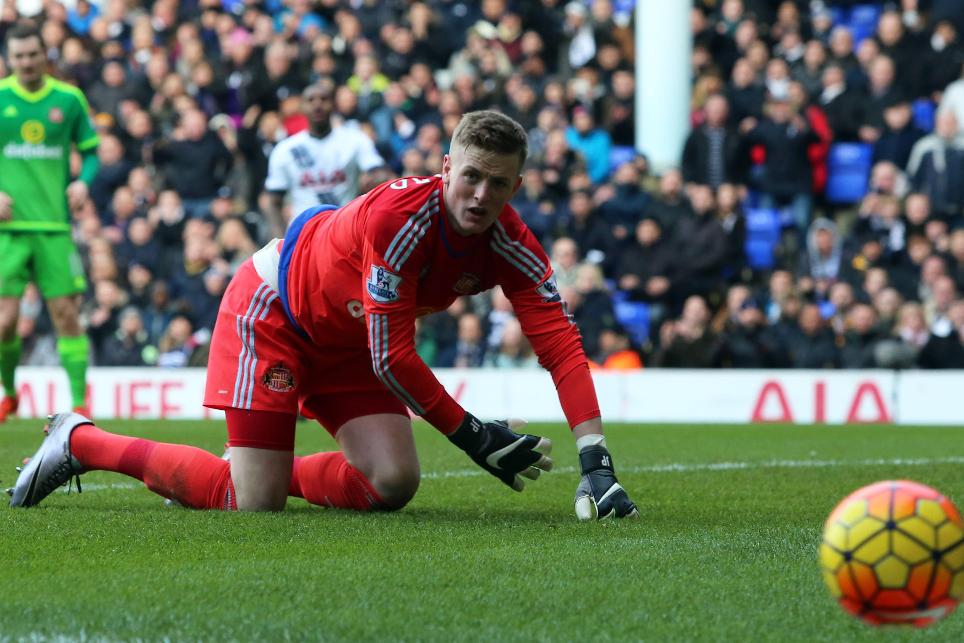 In 2015/16, 67 homegrown players made their Premier League debuts. Ahead of the 2016/17 campaign, premierleague.com looks at some who made a breakthrough last term and will aim for further progress.

The goalkeeper's steady climb up the Football League pyramid via temporary moves continued with a loan to Preston North End last season.

Pickford impressed in the Championship, establishing himself as Simon Grayson's first-choice goalkeeper at Deepdale.

Sam Allardyce, the Sunderland manager, recalled the Durham-born player at the end of 2015 and by 9 January 2016 he was making his Sunderland debut in the FA Cup against Arsenal.

A couple of Premier League appearances followed, against Tottenham Hotspur and Watford, before Pickford's promising campaign ended with success on the international stage.

He was part of the England Under-21 side who won the Toulon Tournament, keeping three clean sheets as Gareth Southgate's team triumphed in all their matches en route to beating hosts France in the final.

After working hard in the pre-season training camp in Austria, Pickford is looking to feature in Sunderland's friendies to stake a claim for more first-team action in 2016/17.

“I’m hoping to get some game time during pre-season," he told safc.com this week. "I’m just going to keep my head down and get stuck in and then if I’m ever called upon I’ll take my chance to impress."