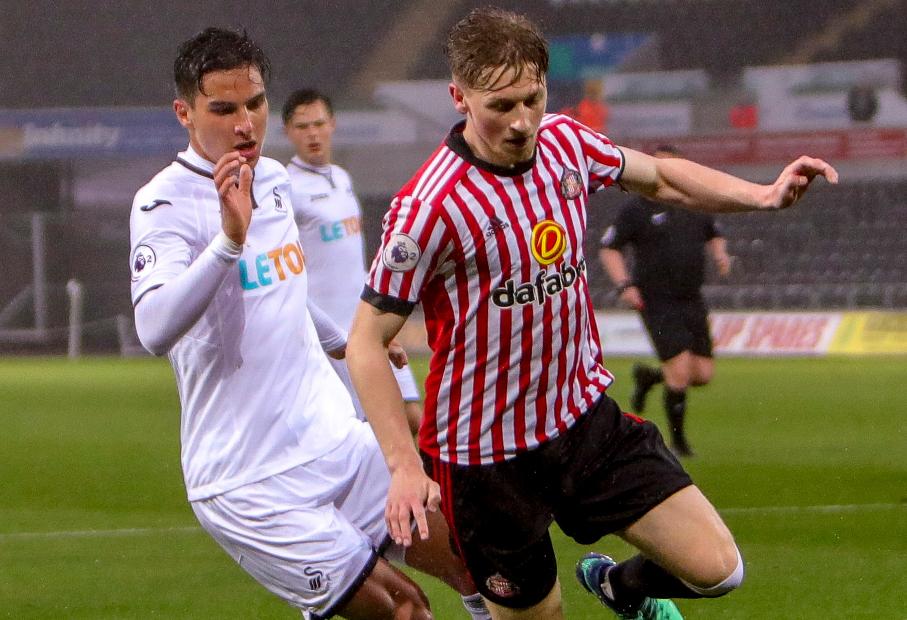 Sunderland were relegated to Premier League 2 Division 2 after losing their final match of the season 1-0 at Swansea City.

The Black Cats went into the match occupying the second and final relegation spot, and needed a win and for Derby County to lose at Leicester City in order to stay up.

But although Derby were defeated 3-1, Sunderland failed to take advantage and were beaten by George Byers's 52nd-minute header.

Byers had hit the post with a free-kick before the break, while Sunderland goalkeeper Max Stryjek made a good save to deny Liam Cullen.

The victory for Swansea meant they finished fourth in their first season in Division 1. Sunderland are relegated in 11th, two points ahead of bottom-club Manchester United.