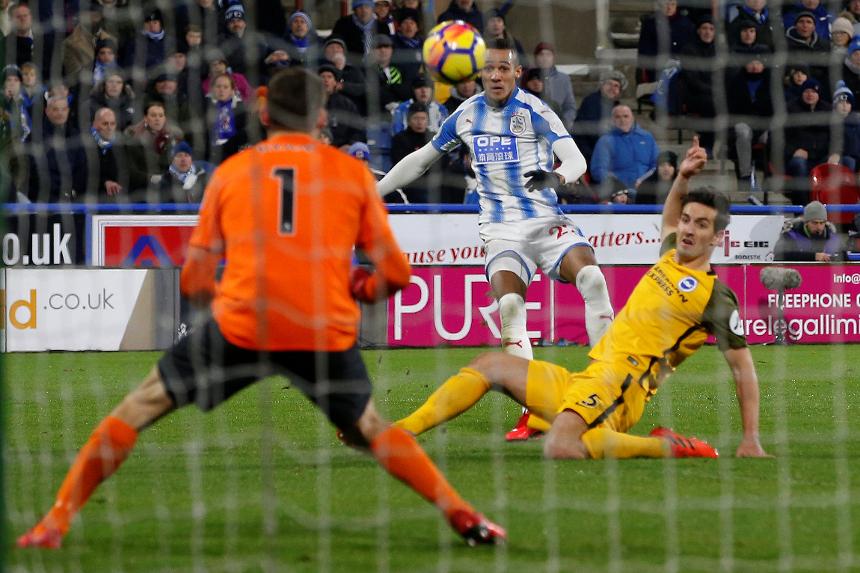 Huddersfield Town are without Elias Kachunga (ankle) for rest of the season. Danny Williams (ankle) is also ruled out, as is Michael Hefele (knee).

Brighton's Pascal Gross has had a hand in 13 PL goals this season, contributing five goals and eight assists. That is the joint-highest total for a player at a bottom-half club, level with Stoke City's Xherdan Shaqiri.

Both Huddersfield Town and Brighton have drawn a joint league-high four PL matches by the score of 0-0 this season.

Huddersfield, who won December's reverse fixture 2-0, are aiming to complete a league double over Brighton for the first time since the 2010/11 League One campaign.