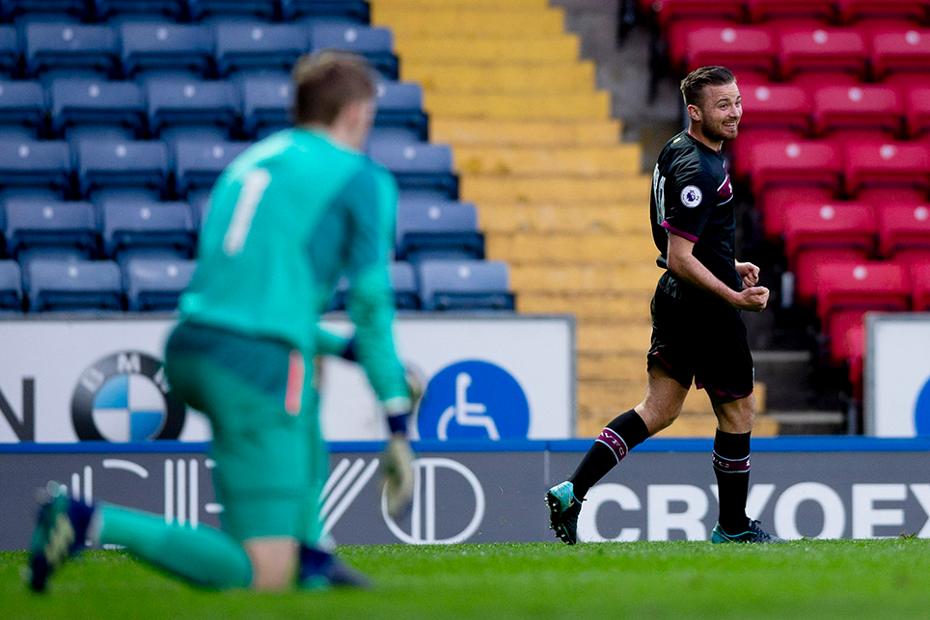 Jordan Lyden denied Blackburn Rovers becoming Premier League 2 Division 2 champions and kept their own hopes of winning the league alive with the only goal in Aston Villa's 1-0 win at Ewood Park.

Blackburn needed only a point against their nearest challengers, but Lyden struck the decisive goal with a volley in first-half stoppage time.

The win puts Villa four points behind Rovers with two matches to play.

Villa must avoid defeat at Newcastle United on 20 April to stop handing Blackburn the title, ahead of the final round of fixtures on 23 April.