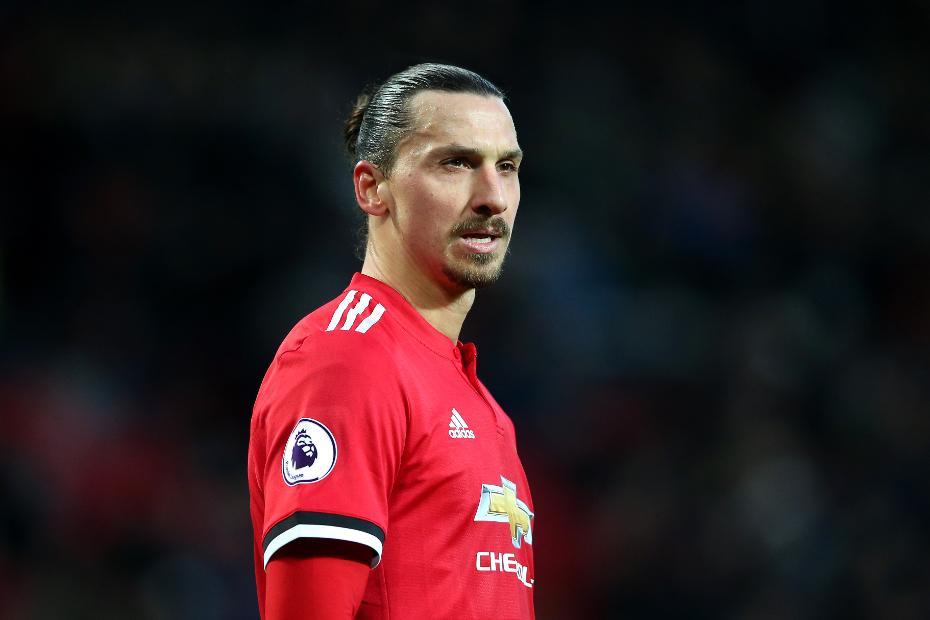 All of Ibrahimovic's goals for United External Link

Manchester United have confirmed the departure of Zlatan Ibrahimovic.

The 36-year-old striker's contract has been terminated with immediate effect, the club said.

Ibrahimovic joined United in the summer of 2016.

In total, he made 33 appearances for United and scored 17 goals, including the 25,000th in Premier League history, against Swansea City.

He won the EA SPORTS Player of the Month award in December 2016 after scoring five goals that month.