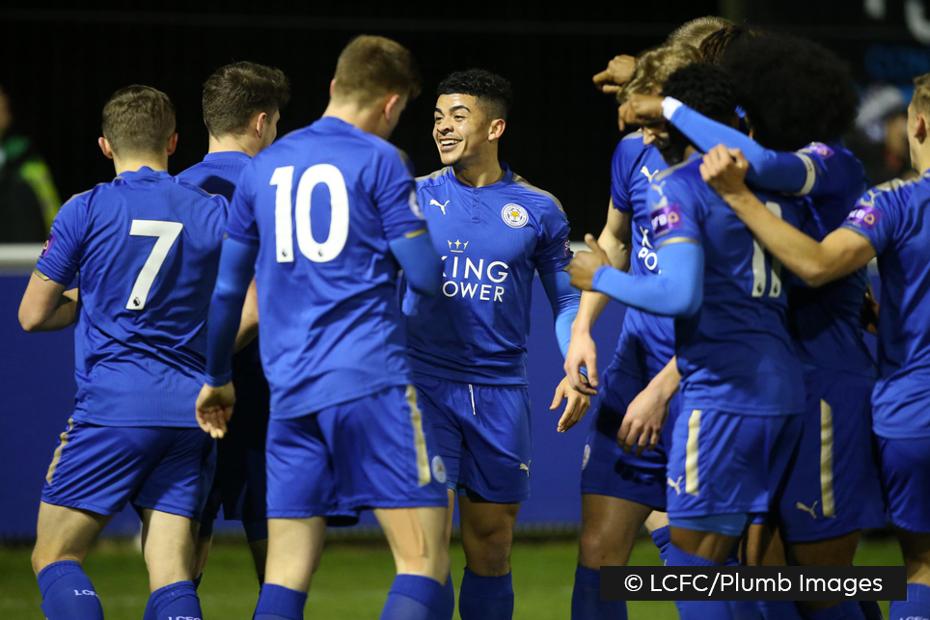 Leicester City have been drawn to face Wolverhampton Wanderers in the quarter-finals of the Premier League Cup.

The Premier League 2 Division 1 leaders eased past Southampton 4-0 in the last 16, while Wolves needed a penalty shoot-out to beat Exeter City on Wednesday.

Ties are scheduled for 6-9 April.

All matches will be one-off and decided by extra-time and penalties if the scores are level after 90 minutes.