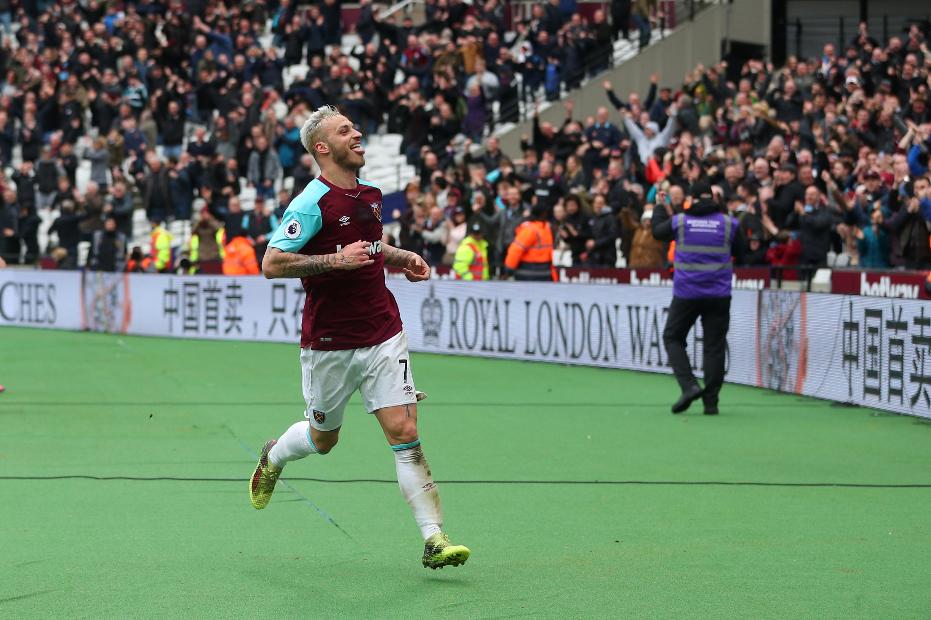 Marko Arnautovic scored twice to give West Ham United a huge boost in their fight against relegation as they beat Southampton 3-0.

Joao Mario had put them ahead with his first goal for the club from 20 yards following Cheikhou Kouyate's cross.

Arnautovic quickly doubled the lead on the rebound after Alex McCarthy had saved his initial header.

And the Austrian made it 3-0 on the stroke of half-time as he swept home Arthur Masuaku's cross to give West Ham three first-half goals in a Premier League match for the first time since September 2012.