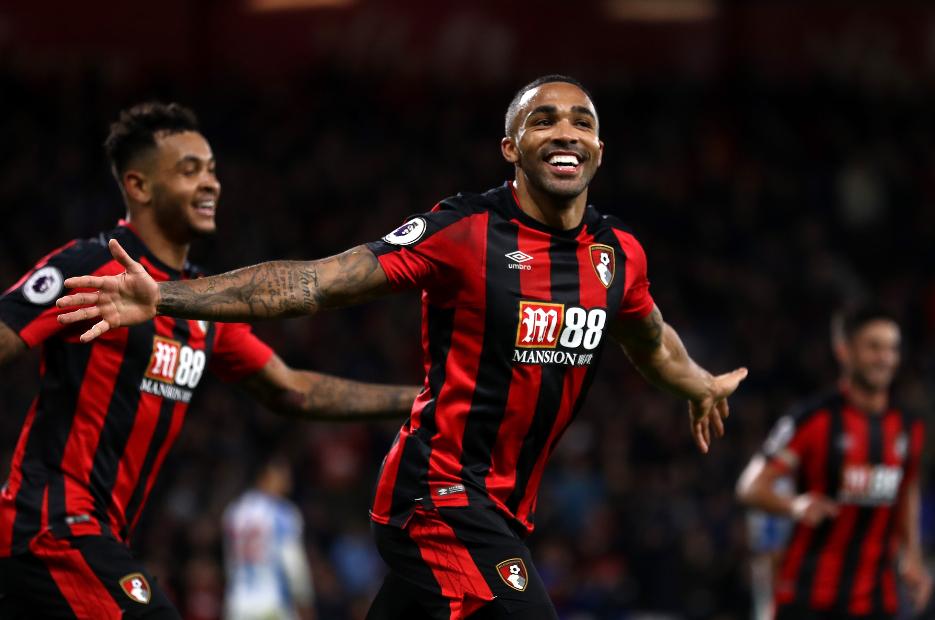 Callum Wilson (£5.9m) is back as a top target for Fantasy Premier League managers.

More than 145,000 had sold the AFC Bournemouth striker after a run of five matches without a goal.

But the Cherries' home meeting with West Bromwich Albion is one of only four fixtures taking place in Gameweek 31.

That has helped him become the fourth-most bought player ahead of Saturday’s 14:00 GMT deadline, with over 96,000 new owners.

A neck problem makes the Norwegian striker, who has scored in two of his last three starts, doubtful for Saturday's encounter.

King was restricted to a 23-minute appearance from the bench against Tottenham Hotspur in Gameweek 30.

It means Wilson is likely to carry the main goal threat against a Baggies defence with only one clean sheet from their last 14 away matches.

Recently handed a central-midfield role, Rooney is without a goal or an assist since Gameweek 18.

But with Sigurdsson sidelined, he could be shifted forward behind lone striker Cenk Tosun (£6.8m).

Owned by 11.3% of FPL managers, Rooney scored the winner and collected maximum bonus in a 1-0 victory over Stoke in Gameweek 1.

Meanwhile, Baines is likely to be handed set-pieces in Sigurdsson’s absence.

The left-back may also be on penalties after Rooney’s miss against Brighton & Hove Albion last weekend.

Wilfried Zaha (£6.8m) is in line for his first Crystal Palace start since Gameweek 26.

Having come off the bench to supply an assist at Chelsea last time out, Zaha could partner Christian Benteke (£7.6m) or Alexander Sorloth (£5.5m) up front for the visit to Huddersfield Town.

The winger has scored or assisted in eight of his 20 Gameweek appearances under manager Roy Hodgson.